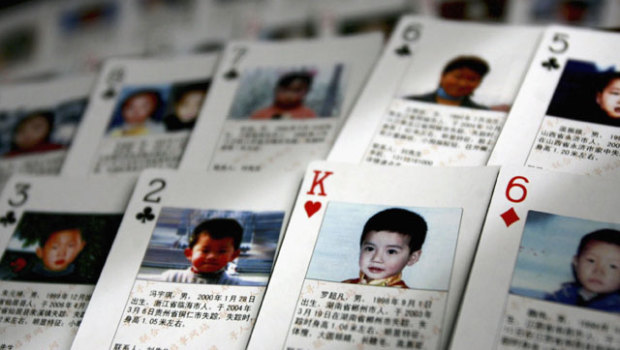 London [U.K.], June 27: The tension between the United States and China is likely to aggravate as Secretary of State Rex Tillerson is set to declare Beijing as among the world’s worst offenders in human trafficking and labour.

Rex Tillerson will make the announcement on Tuesday at a ceremony in U.S. Congress with the annual “Trafficking in Persons” Report. China’s communist government is likely to register a strong protest on the report, the media reported.

The reason behind Tillerson downgrading China’s ranking in the State Department’s annual assessment of human trafficking was Beijing was not doing enough to curb “state-sponsored forced labour.”

Countries placed in Tier 3 can be penalised with sanctions, including the withholding of non-humanitarian aid and assistance that could affect agreements with the International Monetary Fund and the World Bank.

China becoming a part of the group will place it alongside countries such as Iran, North Korea and Syria that are infamous for human trafficking. Officials from countries designated in that tier can be barred from participating in US government educational and cultural exchange programs.

However, President Donald Trump retains the authority to waive the sanctions in U.S. national interest.

In last year’s annual report, the U.S. placed China on its “watch list” of countries that aren’t meeting minimum standards and could be downgraded to the lowest classification. The U.S. described China as devoting “sufficient resources” to a written plan for addressing trafficking. But it said that the Asian power hadn’t increased its anti-trafficking efforts from the previous year, the media reported.