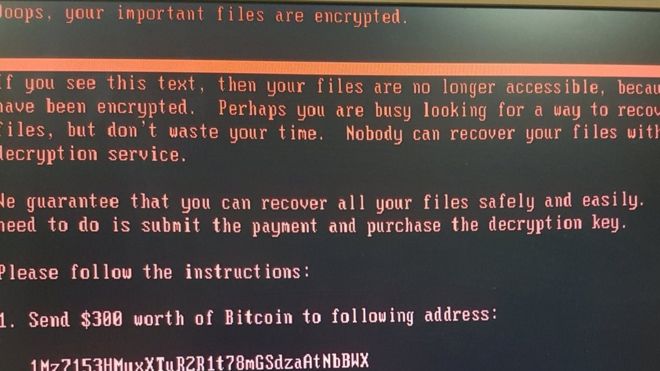 A cyber attack that is similar to the ‘Petya’ ransomware attack has spread across Europe, causing widespread disruptions. The attack had begun earlier on Tuesday in Ukraine, which has been severely affected by the ransomware attack.

The malicious data scrambling software had affected the Ukrainian power grid, banks and government offices. Ukraine’s prime minister had stated that the attack was unprecedented but added that no vital systems had been affected.

The virulent software has affected companies across Europe, with reports indicating that some companies in the Netherlands, Denmark, France, Germany, and Russia have been affected. According to reports, international shipping company Maersk, Ukrainian aviation firm Antonov, Dutch shipping firm TNT, and French construction materials company St Gobain have been affected by the infectious ransomware.