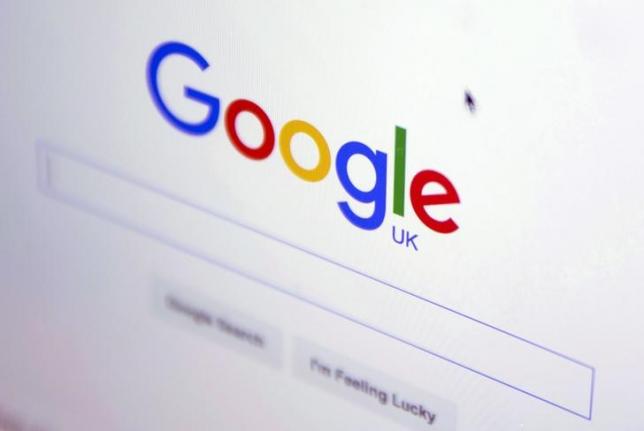 The European Commission has fined Google $2.7bn for abusing its power to promote its own shopping comparison service at the top of search results. The penalty is the highest issued by the regulator.

The ruling also orders Google to end its anti-competitive practices within 90 days. Failure to comply with the order will invite further penalties which will be 5 percent of the parent company, Alphabet’s daily worldwide earnings. That amount comes out to an estimated $14 million a day based on recent financial reports.

When a user searches for a product, Google displays products related to the search query at the top of the search results. Sellers pay to have their product displayed in these slots. However, since the results appear at the top of the page, search results from other price comparison services lose out on visibility in Google’s search results. Google itself prefers displaying its Shopping ads as they perform significantly better than sponsored text ads due to the former having a visual component.

Google has stated that it will appeal against the European Commission’s ruling. If Google loses its appeal then it may have to fundamentally change the way it functions and provides ad services to sellers and advertisers as Google relies heavily on ad revenue.