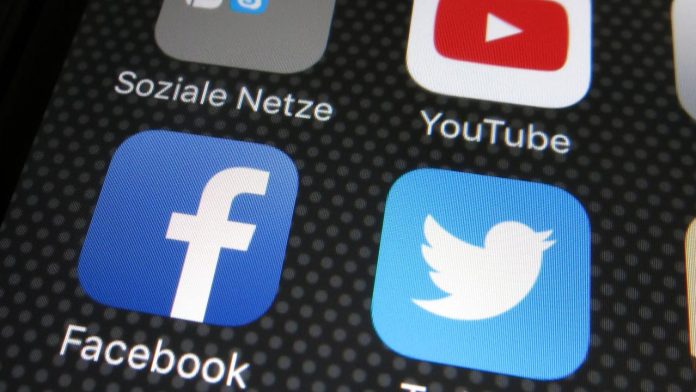 In a bid to tackle the menace of terrorism, several internet giants, including Facebook, Twitter, Microsoft, and YouTube, have announced the formation of the Global Internet Forum to Counter Terrorism.

“The spread of terrorism and violent extremism is a pressing global problem and a critical challenge for us all,” reads part of a statement posted on Twitter policy blog.

“We believe that by working together, sharing the best technological and operational elements of our individual efforts, we can have a greater impact on the threat of terrorist content online.”

Based on the framing of the effort, the group appears to be designed to create formal guidelines of cooperation between the online services with regard to resisting the increasingly sophisticated ways terrorists harness social media and the internet to spread their messages and recruit new followers.

Among the specific areas of collaborative focus, the companies will work together on research (policy decisions and ways to counter terrorist speech) and technological solutions, such as the Shared Industry Hash Database, which serves as a “digital fingerprinting” system for tracking terrorist videos and images.

The group has also pledged to work closer with governmental anti-terror agencies and highlighted a partnership with the UN Security Council Counter-Terrorism Executive Directorate (UN CTED) as well as the ICT4Peace Initiative that will result in a series of workshops in Silicon Valley.

This new focus on self-policing comes at a particularly important moment, just weeks after a string of terrorists incidents in the UK led Prime Minister Theresa May to call for stronger internet regulation.

By sending the signal to governments that they’re being aggressive about working together on anti-terror campaigns online, it’s likely that this new tech consortium is hoping to avoid being regulated in way that may have detrimental effects to the companies’ operations… and profits.

The scope of our work will evolve over time as we will need to be responsive to the ever-evolving terrorist and extremist tactics,” the statement continues. “Further information on all of the above initiatives will be shared in due course.”