Home Home Slider WATCH: SpaceX did something amazing over the weekend 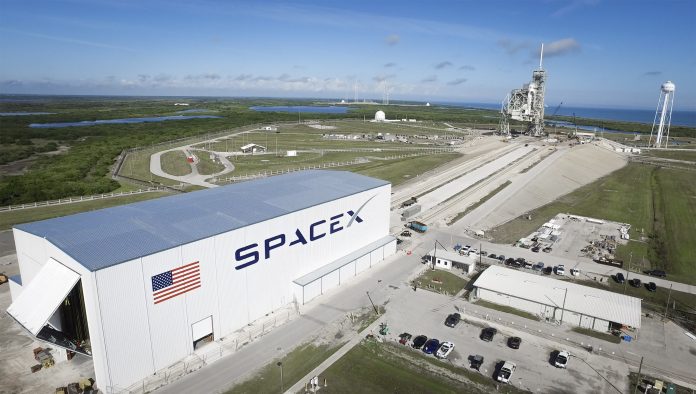 While you were enjoying your Sunday time here on Earth, SpaceX was busy making history yet again.

Meanwhile, SpaceX founder Elon Musk knows that every space nerd on the planet was watching in real time, he’s also aware of the power of social media. And for those socialites, Musk posted a high-speed version of the space-to-Earth landing on Instagram.

“Sped up version of today’s rocket landing on the Droneship Just Read the Instructions (guess it did),” wrote Musk, on Twitter and Instagram.

The successful launch and landing allowed SpaceX to deploy one of a series of low-Earth orbit satellites from voice and data communications company Iridium.

This was the second launch and landing in 48 hours for SpaceX, adding more real world proof to Musk’s dream of making space travel as common and frequent as airplane flights.