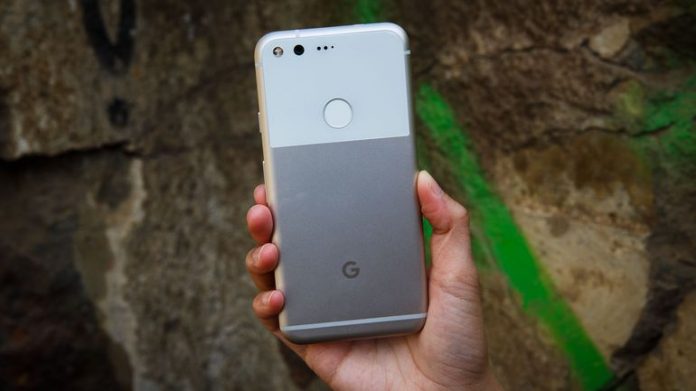 Google’s Pixel smartphones have gained immense popularity among tech enthusiasts, winning praise for its software integration and stellar camera. Now hype around the next generation of Google Pixel is gaining traction with the recent leak of Pixel 2 specifications from two Google projects codenamed ‘Taimen’ and ‘Walleye.’

The ‘Taimen’ is the bigger smartphone, featuring a 5.99-inch, 1440p OLED display powered by the latest Snapdragon 835 and 4GB of RAM The ‘Walleye’ on the other hand features a 4.97-inch, Full HD 1080p display and will include the same internal hardware as its larger sibling.

The leaks also reveal that both phones will feature a revamped glass and metal body, similar to last generation Pixel phones. Where the differences like is with the headphone jack. The ‘Taimen’ will include a headphone jack while ‘Walleye’ will sacrifice the feature to include large front-facing speakers.

The high-end smartphone space is set to be highly competitive this year as Samsung and Apple are expected to release significantly updated smartphones while upstarts like the Essential phone are set to shake up the definition of what a smartphone should be capable of.