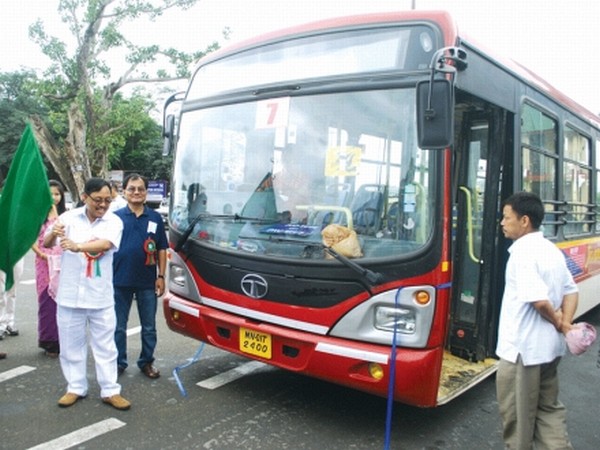 In the first phase, the MST will operate city bus service in two routes, both originating from ISBT, Deulahland. The fleet size in the first phase will include 15 buses, of which 10 will be low-floor buses The transport agency would also initially have Imphal-Noney, Imphal-Moreh, Imphal-Kakching, Imphal-Yairipok, Imphal-Moirang and Imphal-Pherzawl inter-district bus services.

The proposed fleet size of the agency is around 150 buses to be achieved in three phases. Initially, purchase of five buses has been approved by the Government.