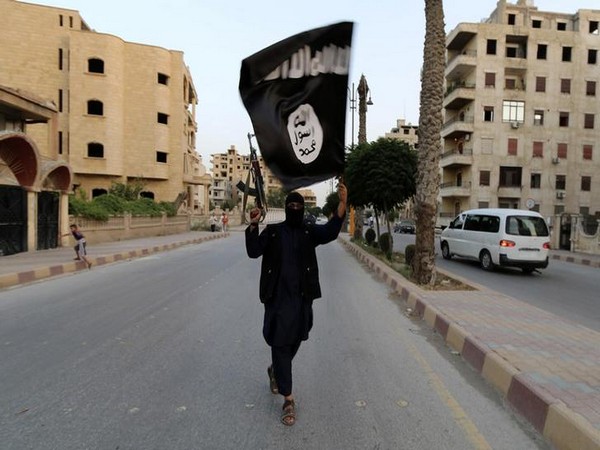 Kabul June 25 (ANI): The Islamic State has declared war on Taliban militants in Afghanistan as it called the latter “hypocrites and stooges of the unbelievers”.

An ISIS commander, in a statement, said Taliban militants are betraying Islam and that they should be killed everywhere and their properties should be seized, reports Tasnim news agency.

Afghanistan has long been facing instability due to continued fighting between the government forces and the Taliban, which seized vast territories in the Afghan rural areas. Also, recently the presence of ISIS forces in Afghanistan even though limited to a small area has further added to its problems.