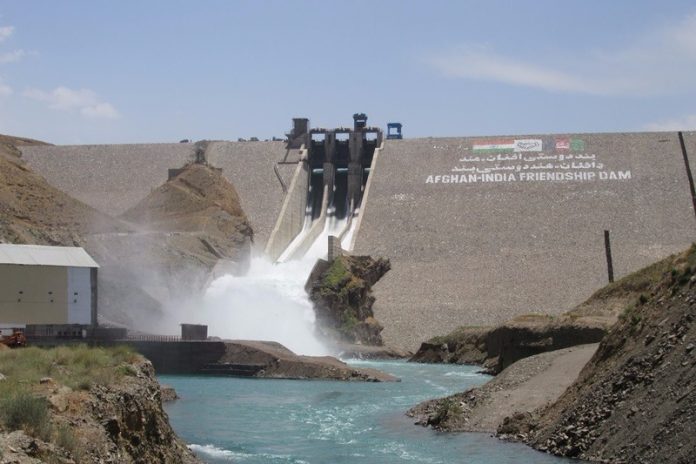 Taliban militants have now attacked a checkpost near India-made Salma dam in Afghanistan’s Herat province on Saturday night. At least 10 policemen were reportedly killed and four others were injured.

“A group of Taliban militants attacked the checkpoint near Salma dam in Chasht district and fled after killing the policemen,” a security official said.

Five insurgents were killed in the gun battle. After the US and international forces formally concluded their combat mission at the end of 2014, the reach of Taliban across Afghanistan has expanded.

This attack happened near Salma dam, a Rs 1,700 crore project in Herat province. It was inaugurated by both Prime Minister Narendra Modia and Afghan President Ashraf Ghani in 2016. It reflected strong political ties and India’s commitment to reconstructing this country. It irrigates 75,000 hectares of land and generates 42MW of power. It was built to boost agriculture and thus the economy of the province, Herat.

ALSO READ: ‘Today there is no need to explain to anyone what terrorism…

Taliban which turned the Nation into a war-ravaged state, creating mass destruction of property and lives have been steadily increasing their threshold over the State again. In an address on Sunday marking the start of Eid al-Fitr, President Ashraf Ghani reiterated his call for the Taliban to return to peace talks.