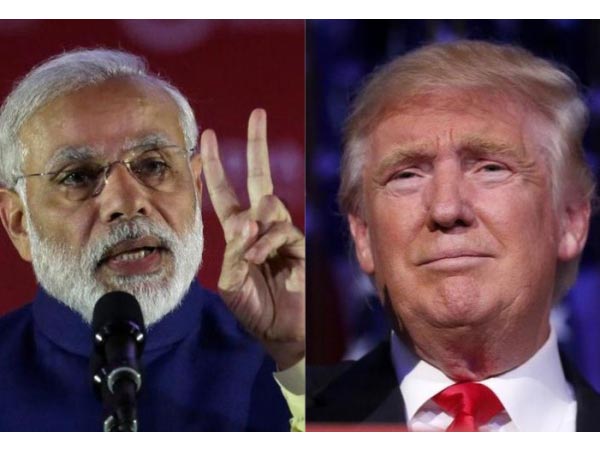 The US President, Donald Trump has announced that he has important issues to discuss with his ‘true friend’ Indian Prime Minister Narendra Modi.

Ahead of Modi reaching Washington D.C. on a state visit, Trump tweeted, “Look forward to welcoming India’s PM Modi to @WhiteHouse on Monday. Important strategic issues to discuss with a true friend!”

Look forward to welcoming India’s PM Modi to @WhiteHouse on Monday. Important strategic issues to discuss with a true friend!

“I welcome Indian PM @NarendraModi to the United States and reaffirm the unbreakable bonds between our two nations,” she tweeted.

Modi who would be reaching Washington D.C. soon, would be the first world leader to have a working dinner with Trump at the White House.

Speaking ahead of the visit, India’s Ambassador to the U.S., Navtej Sarna, said that Modi and Trump would discuss crucial issues such as counter-terrorism, security and cyber security.

The upcoming meeting, which is deemed to be one that can significantly strengthen bilateral relations between the two democracies, will also include an interactive session with the Indian-American community as well as 20-odd top CEOs in Washington.

Meanwhile, White House Press Secretary, Sean Spicer said that he is expecting a very robust discussion to take place between the two leaders.