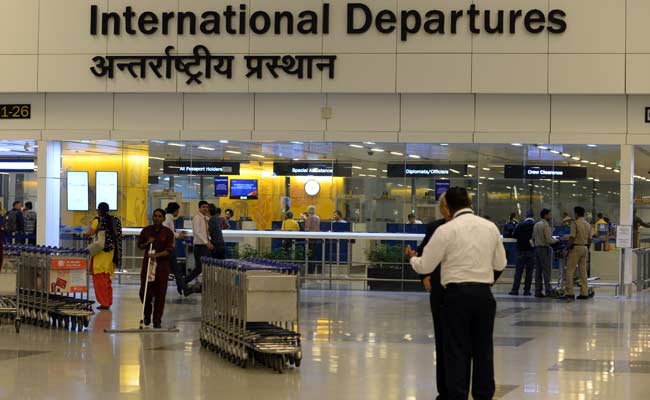 By 2022, Delhi-NCR will have another International airport. The proposal to set up a greenfield airport in Jewar in Greater Noida has finally been cleared by the government. Located in Gautam Budh Nagar district, adjoining national capital city Delhi, the airport is likely to be operational in the next five to six years.

There have been mostly positive response responses from the community regarding the launch of this new airport.

#Jewar airport in #Noida expected by 2022, to ease load on #Delhi and boost Noida’s image as an emerging electronics hub. #aviation #avgeek

In one of his tweets the Union Minister of Civil Aviation, Ashok Gajapati Raju said that the new airport will cater to the needs of 30-50 million passengers in the next 10-15 years. This will significantly reduce the burden on Indira Gandhi International Airport with consistent rise in population and increase in popularity of air travel.

The airport also claims to improve connectivity with the state of Uttar Pradesh. It will make air travel both domestic and international more accessible in other parts of the state, connecting Allahabad, Varanasi, Lucknow and Gorakhpur with Jewar under the UDAN scheme.

NOIDA Airport will be major growth driver for NCR and Western UP – will boost manufacturing, tourism, educational, and export sectors

After many years, this 20,000 crore or $3.1 billion project has received a go-ahead nod from the government and hopes to reduce pressure on the IGI Airport and possibly reduce the traffic and congestion in that area.

The new airport in Greater Noida will be 72 km away from the Indira Gandhi International Airport. The 3,000 hectare (7,400 acre) airport will have one runway in its initial phase, adding three more in subsequent phases.

Giving a boost to employment, connectivity and hopefully foreign investment in the aviation sector – the Jewar airport appears to be a promising venture.