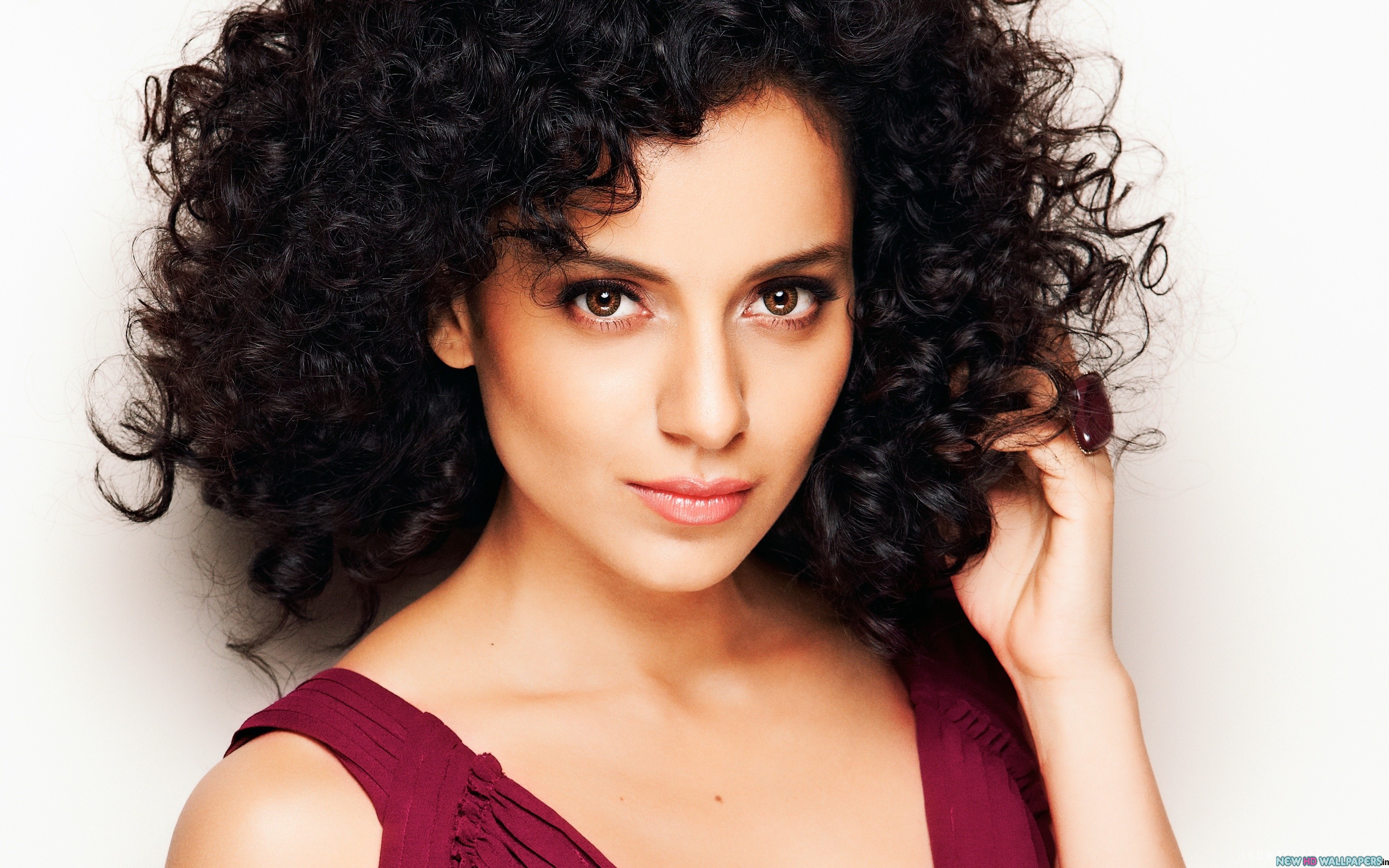 The bold and beautiful Kangana Ranaut, once again, opened up on nepotism, adding that her much-talked about debate with Karan Johar on the topic did not affect her at all.

During a recent interview with Anupam Kher, on his show ‘ Anupam Kher’s People’ for a leading channel, the ‘Queen’ star said that she felt KJo’s blog on nepotism was “more of a brainwash than being objective.”

“Honestly, the debate did not affect me at all. I am quite self-sufficient at this point of time in my life as I have also launched my own production house. I want to propagate my story and there should be nothing wrong about it. When Karan Johar posted a blog on nepotism, I felt it was more of a brainwash than being objective,” she said.

For the unversed, in one of the episodes of the last edition of ‘Koffee with Karan,’ Kangana accused the filmmaker of favoring star kids. Though Karan took it sportingly on the show with a smile on face, he later confessed that he was offended by the former’s remark.

As a result, came the Dharma Production head honcho’s cryptic tweet and blog ‘In Defence Of My Nepotism,’ leading the term to be the buzzing word in the BTown.

“Dear Nepotism…can you pave the way for skepticism and cynicism….both these words also want to be famous!!!!” he tweeted.

Also Read: Tubelight : This one just flickers and never lights up

Being at her candid best, Kangana, during the interview, further said that the ‘privileged’ star kids effortlessly get audience and critics from the very beginning of their career, whereas, it takes a lifetime for an outsider to reach that starting point.

“Do these Bollywood kids know that it takes almost 10 years to build an audience and to get a critic. These star kids already start from a point where they have everything and they are not aware of the fact that for an outsider, it can take his entire lifetime to reach the starting point,” she said.

Adding, “I got one critic after struggling for 10 years and no one cared whether I was alive or dead prior to me becoming a star. One has to earn their critics, so you are privileged, let me put this way and yes, it is not your fault. But at the same time, it is a democracy and we cannot let the society be segregated in this extreme manner and we have to make sure everyone is given the equal opportunities.”

On the same note, the 30-year-old actress, who has been the target of several debates, when asked, is she someone who gets misunderstood easily, politely denied the statement.

On the work front, the actress will next be seen in Hansal Mehta-helmed ‘Simran’ and later in Krish’s ‘Manikarnika – The Queen of Jhansi.’