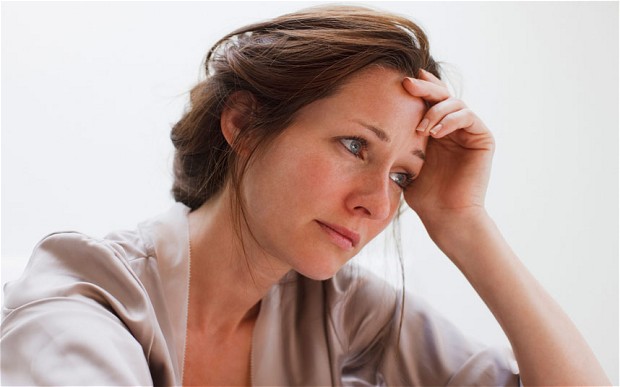 With work comes stress and everybody thinks they have a stressful job which is also true as almost every job has its unique brand of stress. But, people have to admit that there are some jobs that are doubtlessly more stressful than the others. So, here’s a list of some of the most stressful jobs of 2017 that was recently released by Forbes.

It tops the list of stressful jobs as it includes a lot of physical strength and risk of personal injury is a lot more than most occupations apart from firefighters. This job profile leads the list with a stress score of 72.74.

They risk their lives a lot more times than most. To combat stress, a vigorous exercise routine should be added to their daily activities to release the pent-up emotions. They follow a close second with a stress score of 72.68.

Airline pilots spend long stretches crammed into a tiny cockpit taking vital decisions all the time. They obviously are under a lot of stress and to fight it, they should also be put on a vigorous exercise regime. Their stress score too is pretty high at 60.54

Military and police personnel are here to protect us from violence and violent elements in the society. A police personnel’s job is also impactful because they deliver the ugly truth. This brings on a lot of societal stress as no one likes to see the ugly side and often peg police personnel at par with the rot in the system. They stand fourth with a stress score of 51.68

Event coordinators naturally take on a lot of stress. Remember organising that family wedding when you had to run around for more than a month to get everything in order for the D-Day? Remember how things still went wrong at the last moment? Well, event planners do this for a living. Their work is really tiring because they have to run around to get work done. As they seldom get to take care of the constant stress pursuing them, it causes a lot of health issues. They are at number five with a stress score of 51.15

Newspaper reporters and broadcasters create a huge impact on the society by unmasking the truth even in the times of ‘fake news’. Reporters also follow strict deadlines. This makes them rank among the top most stressful jobs in the world today. Their score on the stress card is 49.90

Corporate jobs require hard work and a fixed periods of being in office, sitting and working on the computer. Often they have to handle both clients and deadlines that add to the stress. A vigorous exercise routine their best bet to fight stress even for them. They come seventh in the list with a stress score of 48.56