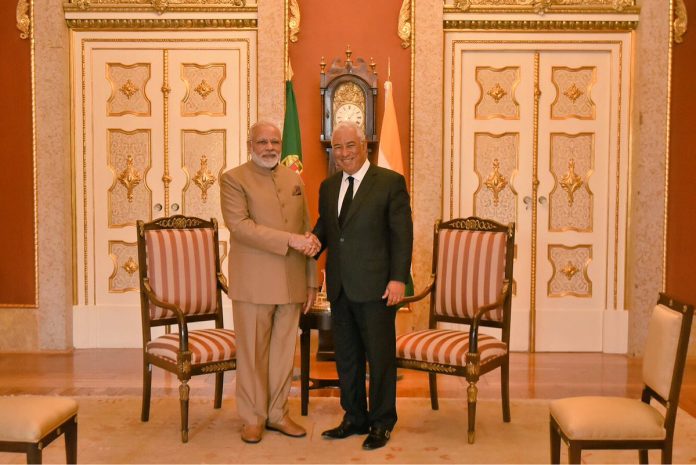 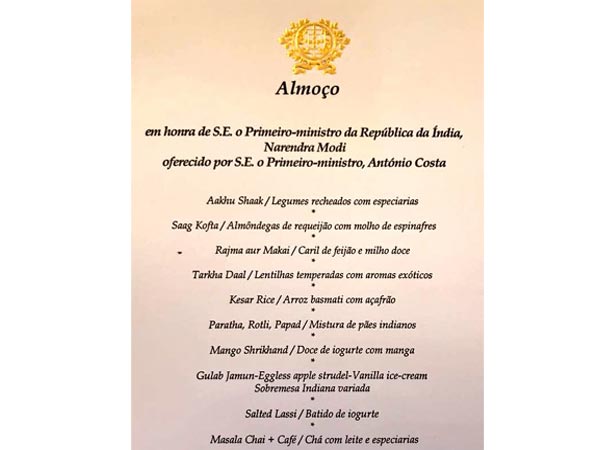 Ministry of External Affairs spokesperson Gopal Baglay took to twitter and shared the warm initiative taken by the Portuguese Prime Minister for his counterpart.

Earlier in the day Prime Minister Modi reached Lisbon, Portugal on the first leg of his three-nation tour on Saturday.

Prime Minister Modi in second-leg of his visit will later today depart for The United States of America.