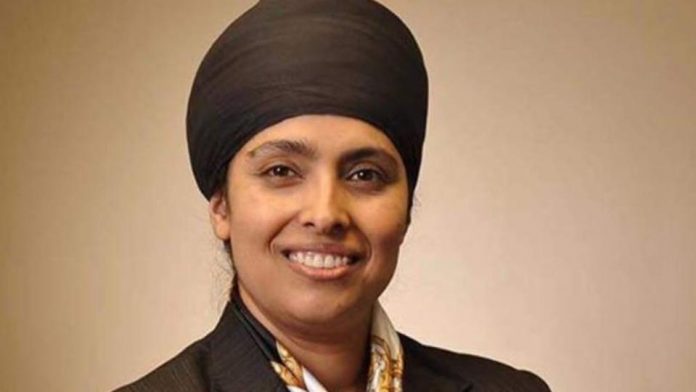 Palbinder Kaur Shergill has become the first Sikh turbaned woman to be appointed the judge of the Supreme Court of British Columbia in Canada.

Minister of Justice and Attorney General of Canada Jody Wilson-Raybould announced the appointment of Shergill and two other judges. Justice Shergill replaces Justice E A Arnold-Bailey, who had retired in May.

Justice Shergill is a prominent human rights lawyer in Canada and has represented the interests of the Canadian Sikh community in several cases heard by the Canada apex court, including the one dealing with the right of Sikh students to wear the kirpan (ceremonial dagger) in schools. The World Sikh Organisation (WSO) of Canada congratulated Shergill on her appointment.