The Modi-Trump tango in Washington; this is what is on the menu 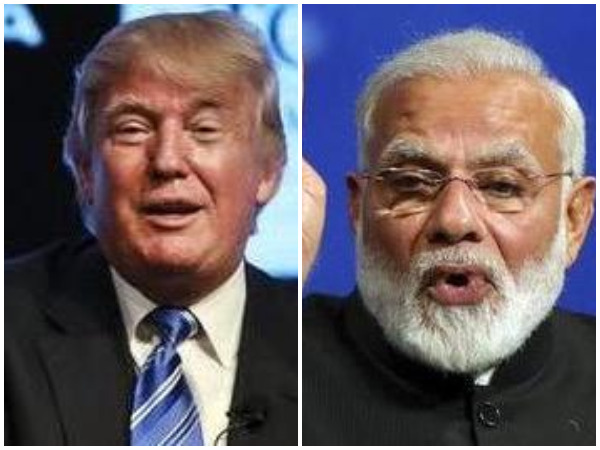 As Prime Minister Narendra Modi sits down with the US President Donald Trump, for their first summit meeting this weekend on June 26, this is the menu they should have to take the Indo-US relationship to the next level. 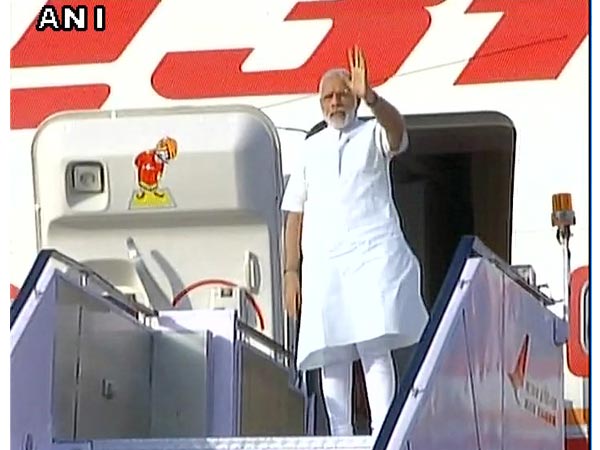 Prime Minister Narendra Modi left for Portugal early this morning. Portugal is the first country of his three-nation tour.

Delhi University Cut-off list; see how to check it online 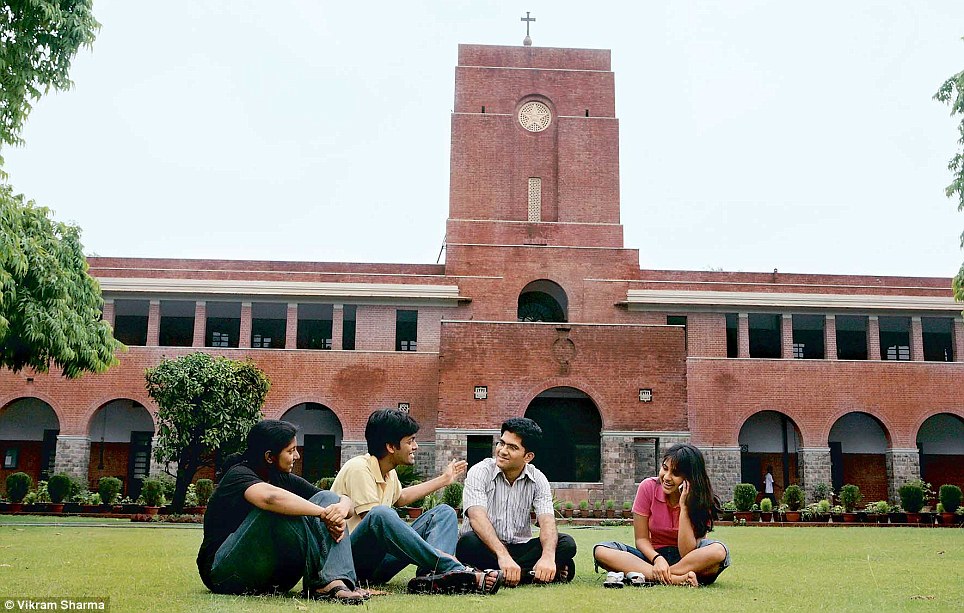 The Delhi University has announced its first cut-off list for undergraduate courses.

The university received around 2.2 lakh applications this year for about 56,000 seats in its 63 colleges.

Kovind is supported by the majority, his victory is sure: Naidu 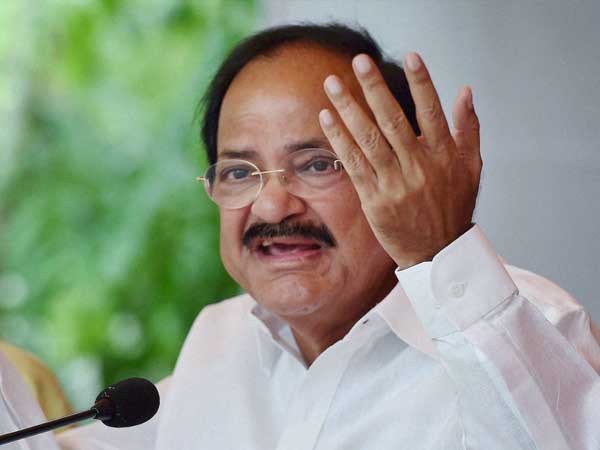 Union Minister for Information and Broadcasting M. Venkaiah Naidu on Friday stressed that Centre’s presidential candidate Ram Nath Kovind has the backing of all NDA partners and his victory is assured

India to take on England in Women’s World Cup opener 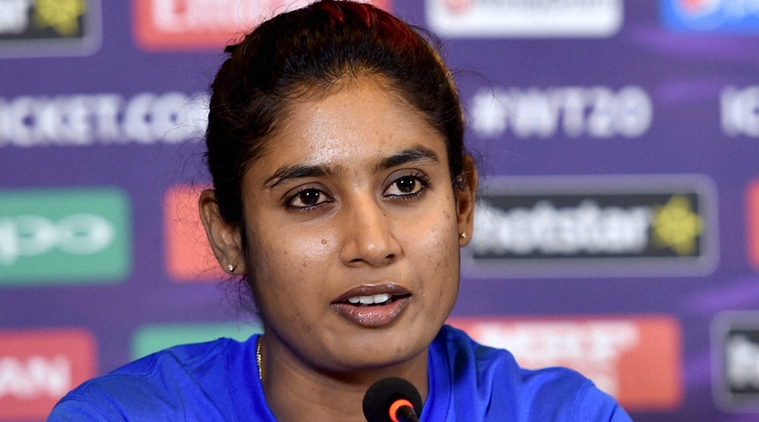 The Indian women’s team will today lock horns with title contenders England in the tournament-opener of the 11th edition of the ICC Women’s World Cup at Derby.