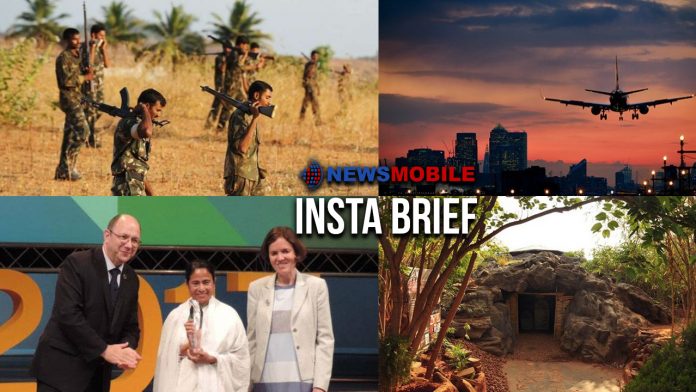 Three jawans critical after encounter with Maoists in Sukma 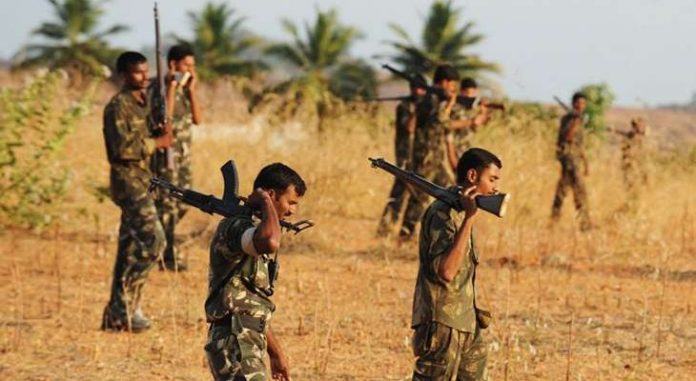 Three paramilitary personnel were critically injured on Saturday during an encounter with Maoists in Sukma district of Chhattisgarh. Till the last reports came, total five jawans were injured who were evacuated and shifted to hospital. 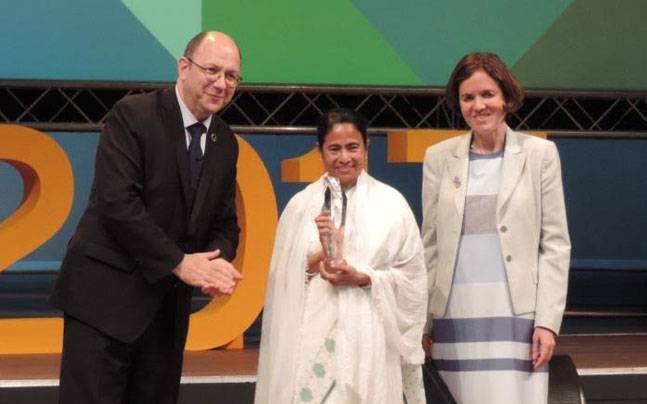 The United Nations has awarded the first prize for public service to the West Bengal Government for its girl child scheme titled “Kanyashree Prakalpa.”

According to an Embassy of India release, West Bengal Chief Minister Mamata Banerjee received a trophy and the certificate for the first prize on behalf of her government at the UN Public Service Forum 2917 in The Hague, the Netherlands.

This Bangalore ‘cave’ resort is perfect for your weekend seats 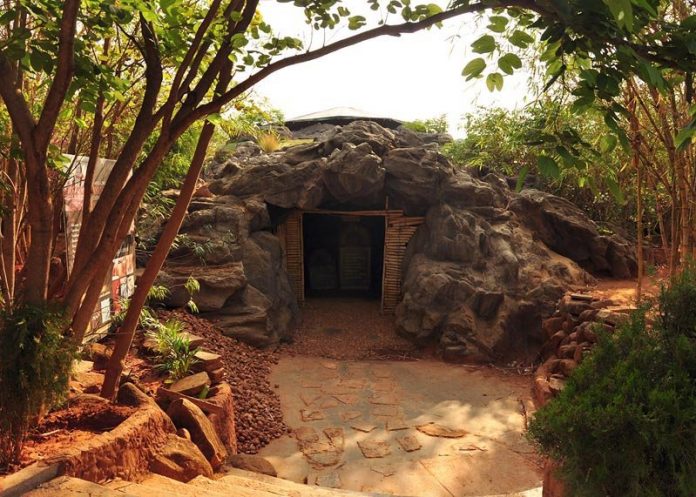 What’s your weekend plan? Planning to take a road trip to some mountain or thinking of going to a resort for relaxing? If you are planning to take rest and stay in some resort then Guhantara Resort in Bangalore is the perfect place for you to relax. It is an underground resort which is built in a cave, it’s architecture is super awesome, have a look at it: 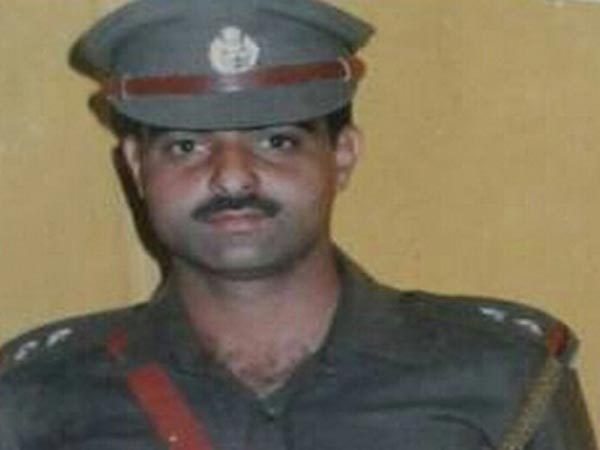 Police have arrested three more persons in the mob lynching case of Deputy Superintendent of Police, Mohammed Ayub Pandith, two days back. A total of five arrests have been made so far. 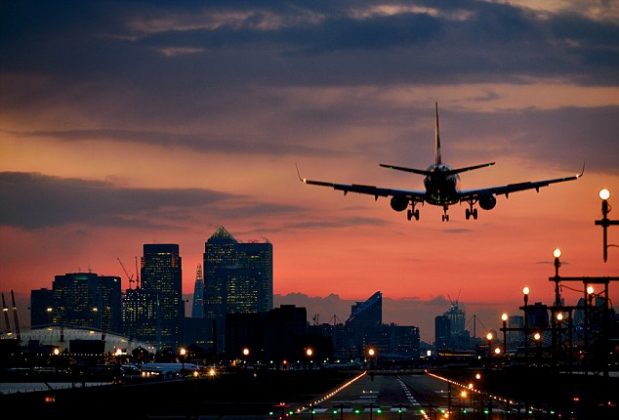