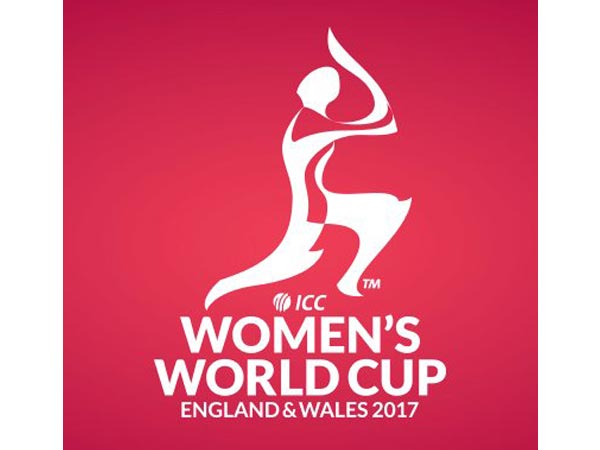 London: The Indian women’s team will today lock horns with title contenders England in the tournament-opener of the 11th edition of the ICC Women’s World Cup at Derby.

India has had an impressive build-up to the 50-over showpiece, beating South Africa by eight wickets in the final of the Quadrangular series recently.

India will be playing the tournament under the experienced Mithali Raj, who recently became the third player to lead her team in 100 ODIs.

While the Indian batting revolves around Raj, Jhulan Goswami, the highest wicket-taker in ODI history, will lead the bowling attack.

Going into the tournament, the India skipper is happy with the preparations and is confident that they will put in a good performance.

“We played well in the Quadrangular series in South Africa, but the conditions in England are very different,” she said.

“The girls are adapting to the conditions very well, a couple of the batters are in good form and bowlers are finding their momentum, so we are a very confident unit. We have a very talented set of players, we have done very well at home and also on tours. We have done well in Australia and South Africa and this team is able to win series outside of India and that is a very positive thing.”

“Playing the host nation in the first game definitely brings pressure with it, but they will have their own pressure playing at home.

“India has a lot of players who are playing in their first World Cup so there will be some nerves. But once we get out on the field we will block all that out and focus on the game,” she added.

England, having finished second on the Women’s Championship table and won six of its nine ICC World Cup games against India, starts as favourite, but it will be without Laura Winfield, the regular opener who injured her wrist.

Mark Robinson, the head coach, confirmed that Winfield had undergone a scan and would visit a hand specialist ahead of its second game against Pakistan.

India, on the other hand, almost spelt it out that it would be strengthening its batting in a bid to put up a 250-plus score on the board against a strong English bowling outfit.

In its last game against New Zealand at the same venue, it dismissed the opposition for 130 in 38.3 overs before winning by seven wickets with plenty to spare.

India lost to New Zealand, but then got the better of the West Indies.