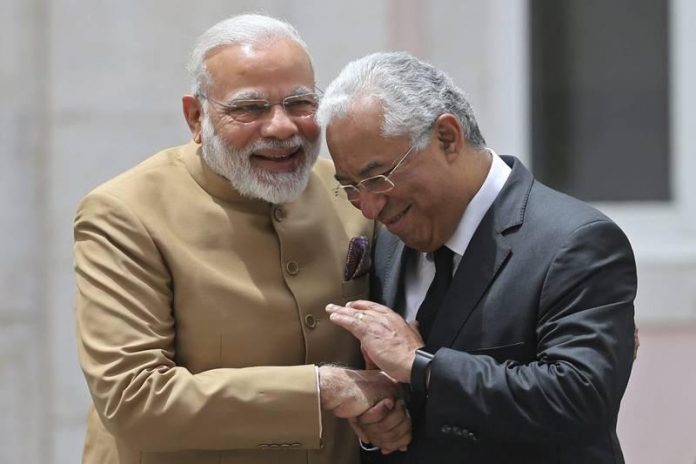 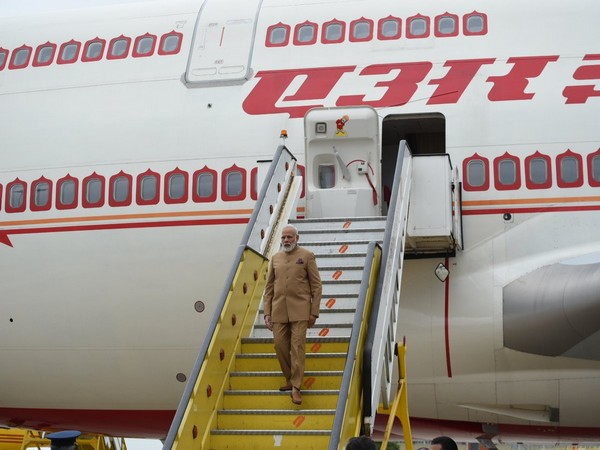 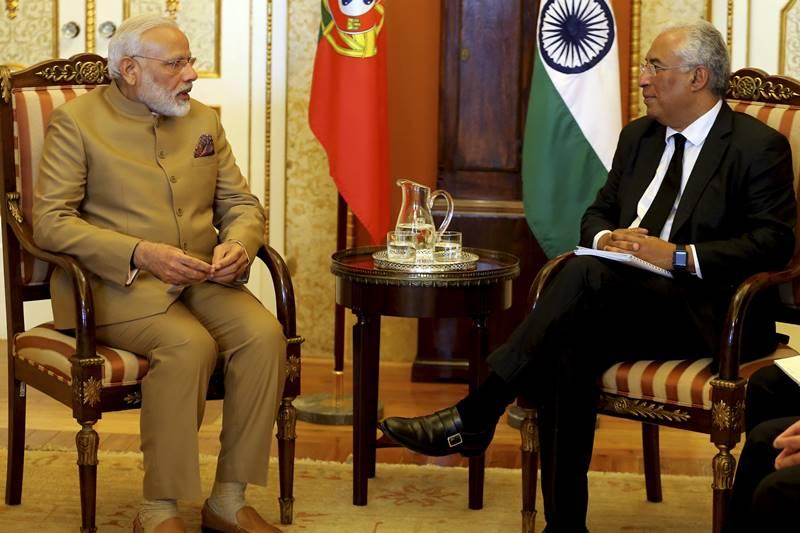 Later in the day he will lead delegation-level talks with his Portuguese counterpart Antonio Costa before signing of agreements and launch of the India-Portugal start-up hub. Prime Minister Costa, who is partially of Indian origin, visited New Delhi in January. 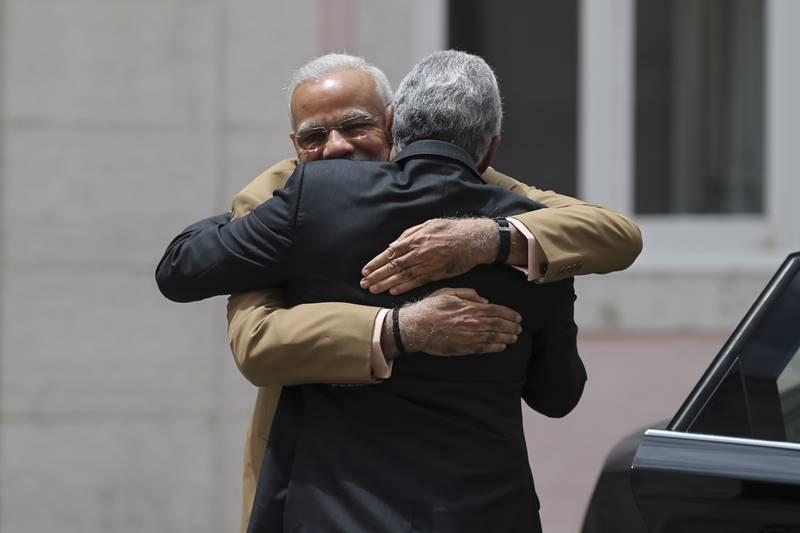 ALSO READ: The Modi-Trump tango in Washington; this is what is on the menu

Relations between India and Portugal began amicably in 1947 after India’s independence and diplomatic relations were established in 1949. Bilateral relations, however, went into decline after 1950 over Portugal’s refusal to surrender its enclaves of Goa, Daman Diu and Dadra and Nagar Haveli on India’s west coast.

By 1955, the two nations had cut off diplomatic relations, triggering a crisis which precipitated the liberation of Goa by Indian military forces, ending Portuguese rule over Indian enclaves in 1961. It brought to an end, 451 years of Portuguese overseas provincial governance in Goa. With the signing of a treaty in New Delhi on December 31, 1974, the two embassies were re-established and amicable bilateral relations were restored. 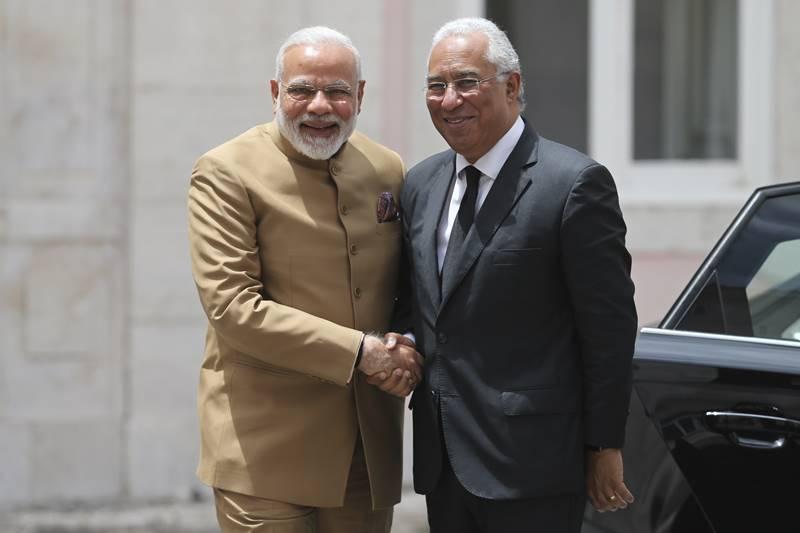 Trade between the two countries has been growing steadily over the last few years but remains modest at USD 692 million in 2015-16. Portuguese investments into India amount to USD 36.4 million and Portugal ranks 56th in terms of the overall foreign direct investment (FDI) inflows into India.

Prime Minister Modi will definitely be eyeing ways to attract the FDI from Portugal when he interacts with the Indian-Portuguese community.

Portugal has a large Indian origin diaspora with the Indian community in Portugal estimated at 65,000.