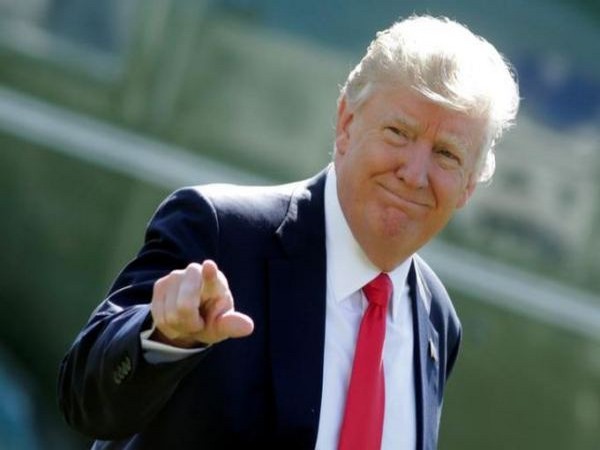 He said that the drug trade was largely responsible for Mexico being ranked as the second deadliest country in the world after Syria.

“Mexico was just ranked the second deadliest country in the world, after only Syria. The drug trade is largely the cause. We will BUILD THE WALL!” Trump said in a tweet.

Putting up a wall along the US-Mexico border was part of Trump’s campaign agendas, following which he issued an executive order in January for the beginning of construction.

Earlier, Trump had assured that the cost of building the ‘wall’ on the southern border with Mexico will come down when he gets involved with its design and negotiations.

He had also expressed his confidence that Mexico will ‘eventually’ pay for the border wall.

Trump had said in January that he will seek to pay for the wall by imposing a 20 percent tax on imports from Mexico and as part of a larger comprehensive tax reform plan.

However, Mexico has adamantly rejected the notion that they would fund the border wall.