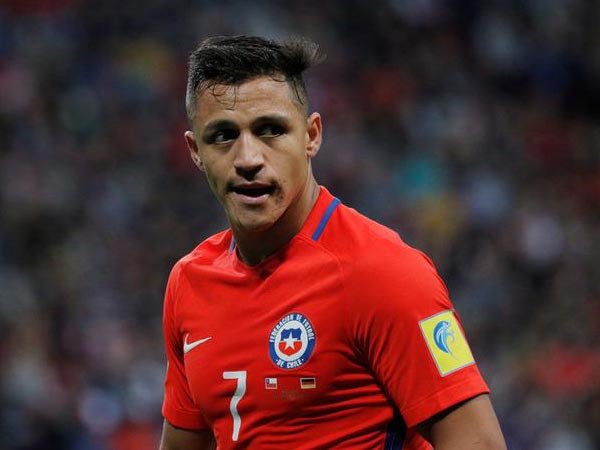 The Arsenal forward broke the record just five minutes into the match, taking his tally to 38 with his national side at the Kazan Arena, Kazan.

Lars Stindl equalized for the Germany—who are now unbeaten in 12 games since their Euro 2016 semi-final exit—just before half-time to leave both teams level at the top of Group B with four points each from their opening two games, although Chile has the better goal difference.

The strike pushed the Arsenal star past former Lazio striker Marcelo Salas, who netted 37 times in just 70 caps for his country, with Sanchez needing 112 matches to reach 38, reports goal.com.

Chile and Germany need just one point from their remaining Group B games against Australia and Cameroon respectively to progress to the semi-finals.