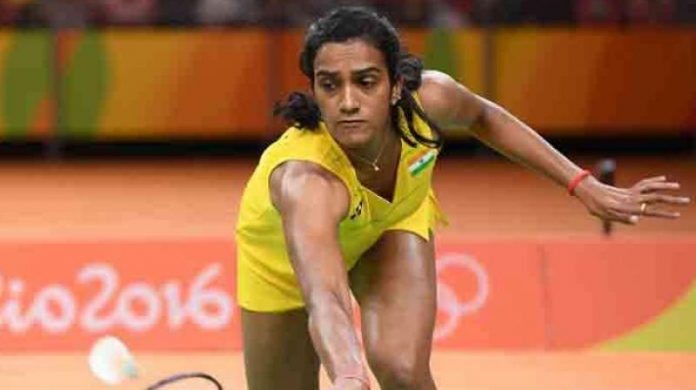 In a major blow, Rio-Olympic silver-medallist PV Sindhu was knocked out of the Australian Open Super Series after going down against Chinese Taipei’s Tai Tzu Ying in the quarter-finals of the women’s singles event here on Friday.

The fifth-seed made a spectacular start to her last-eight clash, leading Tzu Ying 21-16 after the first game.

In another women’s singles clash, India’s Saina Nehwal will look to book her place in the semi-finals when she takes on sixth-seed Sun Yu later today.

Earlier today, Kidambi Srikanth, who was playing his third quarterfinal in last five tournaments, outplayed fellow countryman B. Sai Praneeth 25-23, 21-17 in a thrilling all-Indian clash of the men’s singles event to storm into the semi-finals of the tournament.