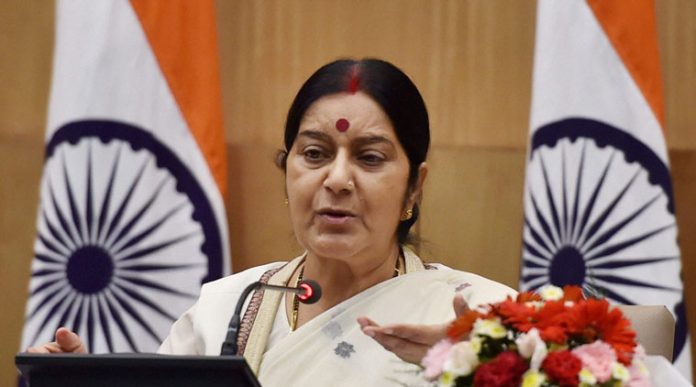 Sushma Swaraj, Minister of External Affairs announced the reduction of fee for Passport applicants under the age of 8 years and over the age of 60, according to the reports.

The Foreign Minister also announced about the various changes made in the process of application of passport to mark the event of 50 years of the Passport Act, 1967.

Changes are as follows