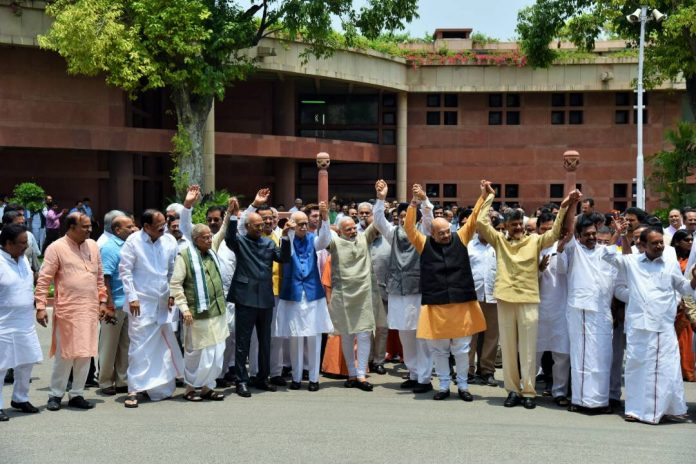 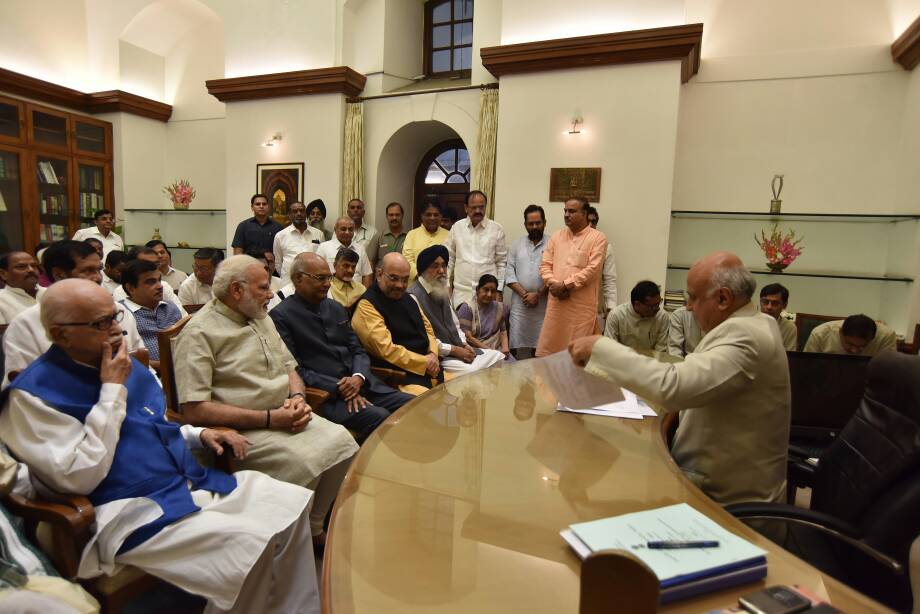 Addressing media after filing his nomination papers for the July 17 elections, Kovind said, “Ever since I took over as Governor, I have no political affiliation. President of India is above politics,” Kovind said.

The ruling NDA government has nominated Bihar Governor Kovind for the position for the post of Indian President.

The decision was taken after the Opposition – Congress and the Communist Party of India (CPI), and other parties – met to discuss the NDA decision on Presidential nominee Ram Nath Kovind.

The Samajwadi Party and the Bahujan Samaj Party (BSP) have backed Kumar.

The counting of the votes will be done on July 20.