Home Tech Check out the best ever Doodle from Google 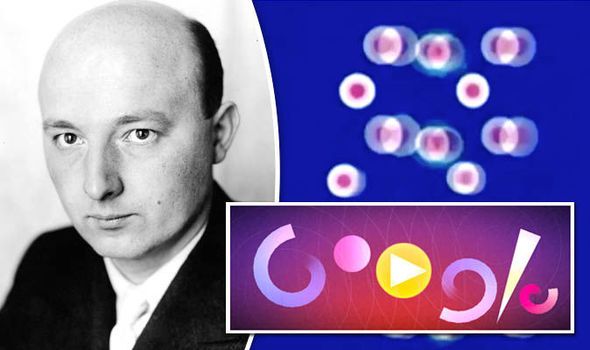 Google is celebrating the 117th birthday of Oskar Fischinger, the German-born artist and filmmaker who created geometric animations using paper and cards. As Google’s Leon Hong explains, Fischinger’s work left him “awed and puzzled,” making him wonder “how could he make such magic without computers?”

Since much of Fischinger’s work involved putting music to geometric animations, Google builds a basic synth/sequencer for you to play with. Simply choose one of the four instruments and begin clicking to create a pattern that’ll produce a sound that’s unique to you. You can also use the instruments in conjunction as well thus creating a symphony. 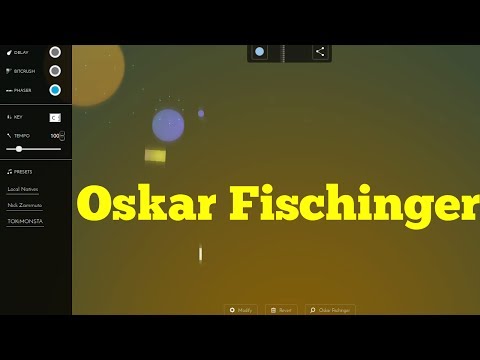 As each note plays, geometric animations will jump out, although it’s worth watching one of Fischinger’s originals just to see the scope of his achievement.

An Optical Poem, for instance, was produced in 1938 by hand, which makes you really appreciate the scope of human ingenuity.

Fischinger was a trailblazing animator and painter, producing abstract film graphics decades before the advent of digital post-production. From his new office at Paramount Pictures in Hollywood, Fischinger produced entrancing animations synched to popular and classical music, and he contributed fantastical sequences to Walt Disney’s Fantasia and Pinocchio.
ShareTweetGoogleWhatsappPrint
Mail