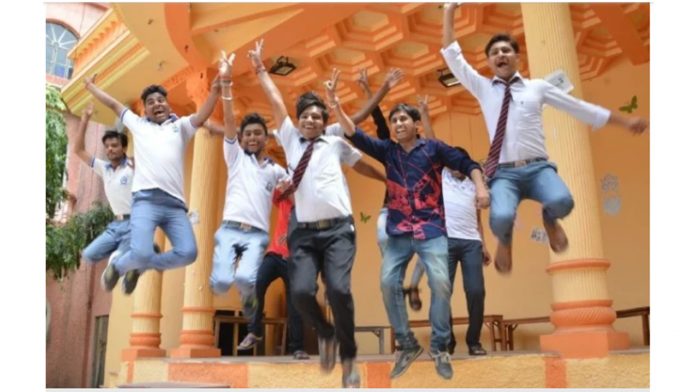 New Delhi [India], June 23: After persistent delays, the Central Board of Secondary Education (CBSE) released the Under-Graduate results of the National Eligibility-cum-Entrance Test (NEET), which was taken by 12 lakh students aiming to join medical and dental colleges across the country.

Earlier, on June 12, the Supreme Court allowed CBSE to declare the NEET 2017 results.

This became possible after the apex court stayed an interim order of the Madras High Court that restrained publication of the results of NEET 2017 for admission to MBBS and BDS courses.

The Madras High Court on May 24 granted interim stay on the publication of NEET results on a batch of petitions. The petitioners alleged that the question papers were not uniform, especially the ones in English and in Tamil and demanded cancellation of the examination.

The NEET examination for admission to MMBS and BDS (dental) courses was conducted on May 7 in English, Hindi and eight vernacular languages.

The CBSE moved the Supreme Court against the Madras High Court order on June June 9 and said the stay of publication of results would jeopardise the interests of lakhs of students.

Additional Solicitor General (ASG) Maninder Singh, appearing for the CBSE, told the Supreme Court that though the question papers were different but the level of the difficulty wasn’t.

He also told the apex court that questions were set differently to protect the interests of the majority of the students who had given examination in either English or Hindi in the event of a leakage of a set of paper in a vernacular language.

Out of 12 lakh students, around 10.5 lakh had given examination either in English or Hindi.

Apart from the CBSE, two other petitioners also approached the apex court against the Madras High Court interim order.