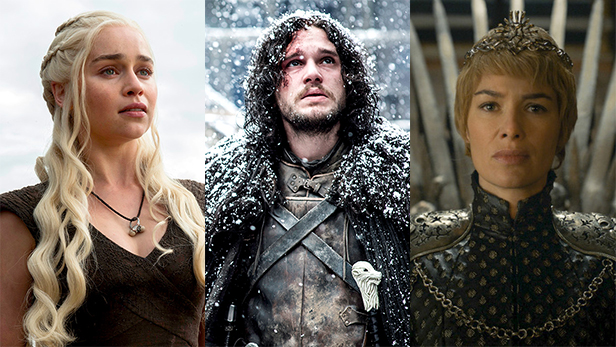 In the trailer, we see that Winter has finally come and everyone is gearing up for the Battle. It shows Jon Snow, covered in snow as he urges all the Houses to come together against a common enemy, as they fight for the most basic thing – survival. Cersei seems to be planning her next move and Jaime Lannister can be seen in the midst of a battle.

Daenerys appears to have arrived at the Cove, with her dragons all grown up. Season 7 will probably have a greater role in store for the dragons, who appear rather threatening in the trailers.

The elaborate battle sequences give us a glimpse of the Great war that is to come. Tyrion Lannister and the Starks appear tense in what is definitely going to be a sensational season. It ends with Sansa Stark repeating the famous Stark phrase – “When the snow falls and the white winds blow, the lone wolf dies but the pack survives.”

This trailer has definitely pumped us all up for the new season, and hopefully it lives up to the great expectations of its viewers. The premiere airs on the 18th of July