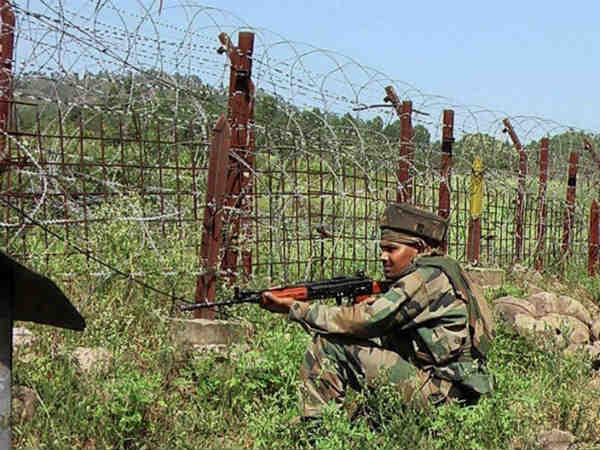 Pakistan forces on Thursday violated ceasefire in the Poonch district in Jammu and Kashmir. According to officials in the Ministry of Defence, the Indian Army strongly retaliated to the unprovoked act of aggression by Pakistani forces.

The Pakistani forces engaged in using small arms, automatics and mortar fire. The Indian Army had earlier also foiled an infiltration bid by Pakistani insurgents and gunned down two militants in the Kupwara district.