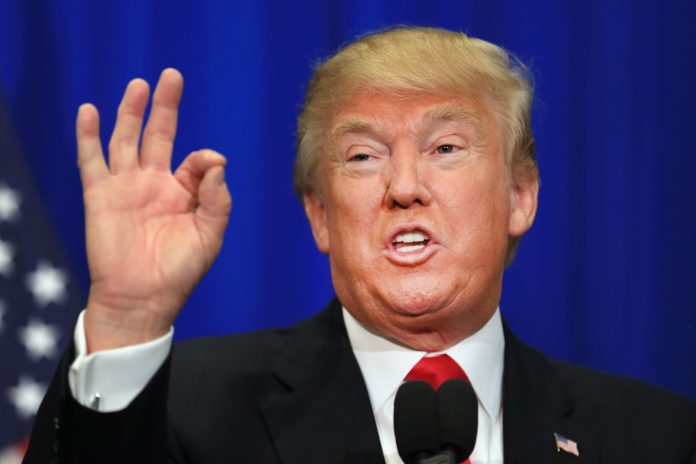 While addressing a rally in Iowa, American President Donald Trump expressed his new idea of fitting the controversial Mexican wall with solar panels that could provide cheap energy and will help to pay for the wall.

Building Mexico wall was one of the big promises that Donald Trump made during his campaign in order to stop illegal immigration and drug trafficking from the side of Mexico.

Earlier, Donald Trump said he would make Mexico pay for the wall, but Mexico President Enrique Pena Nieto straight away discarded the idea of the wall being forced upon Mexico.

Donald Trump emphasised on the Mexico wall issue and he said installing solar cells will generate power for the wall and so it will help Mexico to pay less for the wall while addressing the cheering crowd.

However, this idea claimed by Donald Trump is believed to be not new and around 200 companies responded to the invitation from the Department of Homeland Security to propose the design and structure of the wall. The idea of installing solar cells was also mentioned in some of the proposals, according to the reports.