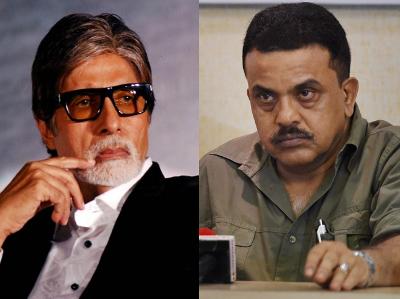 The Bharatiya Janata Party’s Uttarakhand chief Ajay Bhatt said that making such statements at a time when the entire country is appreciating the GST shows mental bankruptcy.

“Nobody in the country takes Sanjay Nirupam seriously. At a time, when the entire country is appreciating the GST, making such statements show mental bankruptcy,” Bhatt told the media.

Senior BJP leader Sudesh Verma said that trying to undermine the credibility of an individual just because one does not like it is not good in the interest of the nation.

Verma questioned: What was the reason for the grand old party to oppose the GST when a consensus on it was already evolved?

“I am surprised at the statement of the Congress. A consensus had evolved on GST and only after that it is coming into form. The Congress has supported it and it also used to claim that it is not the baby of this Government and that it was they who started the GST. It is highly surprising and shows the double standards of the Congress. It is not good for the country. A person of Amitabh Bachchan’s stature is campaigning for something which he thinks is good for the country and many people think that way only,” Verma told the media.

He further said the veteran actor might face the brunt of the protest against the GST which may affect his image in the long term.

The Narendra Modi government has roped in Bachchan to promote GST, scheduled to be implemented from July 1 that will bring one tax structure in the Indian economy.