The petroleum industry is the backbone of the economy and the people who are involved in one of the most vivid industries play a vital role in the upliftment of the nation.

NewsMobile bring the list of honchos of Indian petroleum industry: 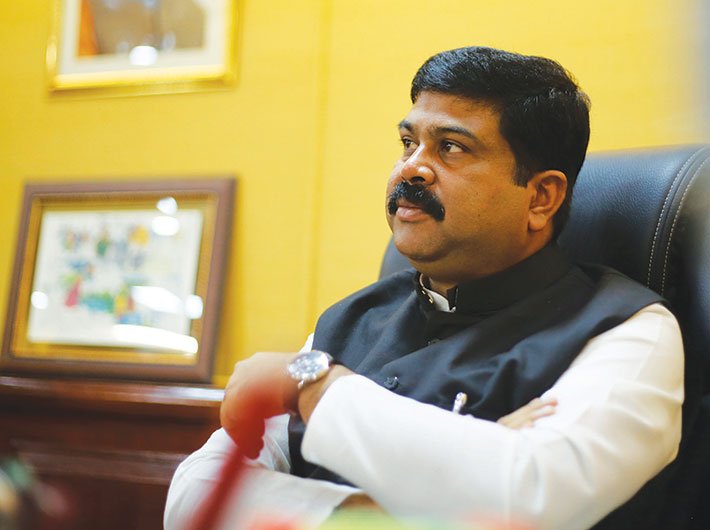 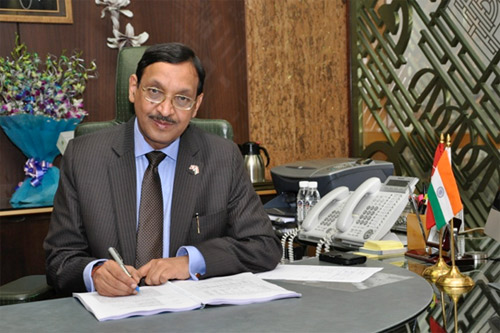 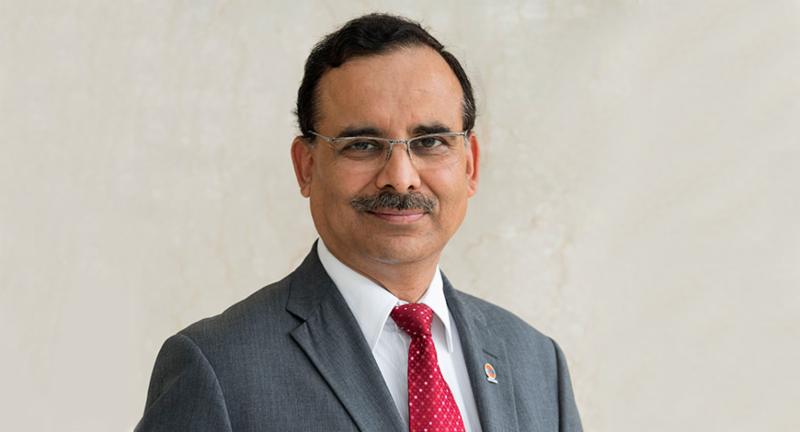 Sanjiv Singh is the chairman of Indian Oil Corporation Ltd (IOCL). Singh earlier worked as a director of Refineries at IOCL. A chemical engineer from IIT-Roorkee, Sanjiv Singh joined IndianOil in 1981. He has served IndianOil for over 35 years, spearheading refinery operations as well as mega greenfield and brownfield projects in refining and petrochemicals. 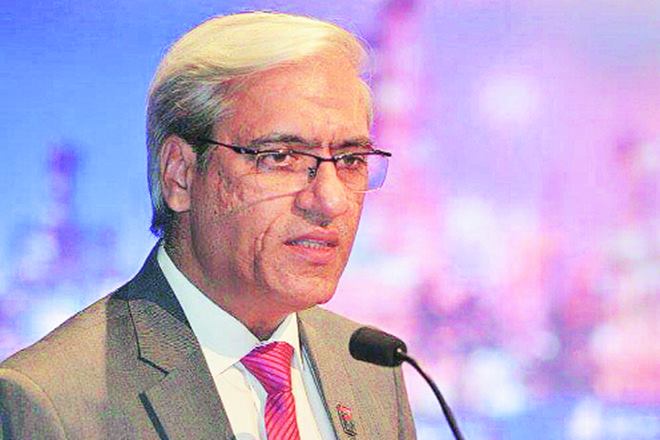 Mukesh Kumar Surana is the Chairman & Managing Director of Hindustan Petroleum Corporation Limited since April 01, 2016. Prior to this, he served as Chief Executive Officer, Prize Petroleum Company Ltd., a wholly owned subsidiary and upstream arm of HPCL since September 2012.

A Mechanical Engineer with Master’s degree in Financial Management, Surana joined HPCL in the year 1982. 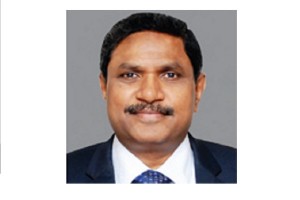 D. Rajkumar has been the Chairman and Managing Director of Bharat Petroleum Corporation Limited since October 1, 2016. Rajkumar has been the Managing Director of Bharat PetroResources Limited since May 1, 2009, and also serves as its Executive Director. He served as the General Manager of Exploration & Production and General Manager of Cochin – Coimbatore – Karur Pipeline at Bharat Petroleum Corporation Limited. 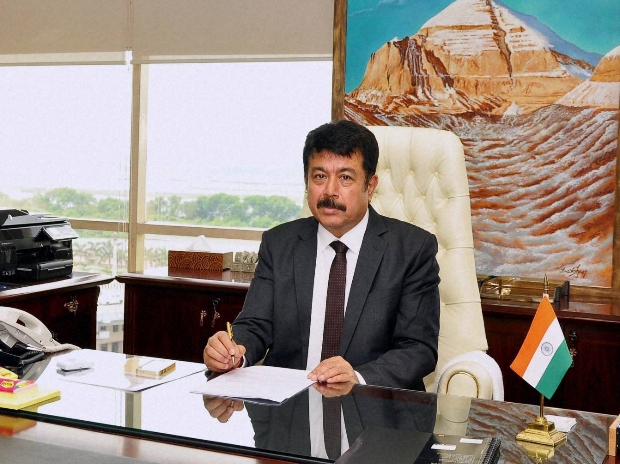 Utpal Bora is the Chairman and Managing Director of Oil India Limited (OIL), India’s second largest National Exploration & Production Company, on 18th July 2016.
Bora has an experience of over 33 years in the E&P Sector. He served in various capacities at ONGC Ltd. including OVL, the international branch of ONGC in activities related to artificial lift, well completion, testing, well control, reservoir management, crude transportation/ quality assurance for refinery receipt, work over operations of onshore and offshore fields, planning, technical cell and at OVL he was specifically engaged in framing of policy directives and its implementation, co-ordination with national oil company of Venezuela, PDVSA under projects like Petrocarabobo and San Cristobal.
ShareTweetGoogleWhatsappPrint
Mail