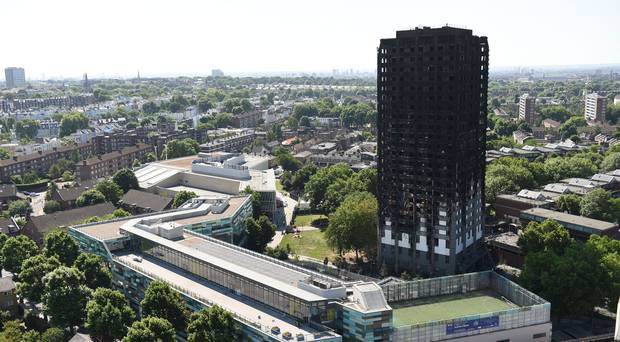 Around 600 towers in the UK have been identified as using the same cladding as the Grenfell Tower, which has been termed as ‘combustible’. The cladding used in the renovation of the Grenfell Tower was a cheaper and more flammable variety, which is a banned material in Europe, the US and the UK. It is widely believed that the cladding contributed to the rapidity and intensity of the blaze that claimed 79 lives.

In statement issued by Theresa May in the British Parliament, the local authorities have been informed about the fire risk and that local fire services were taking steps to ensure buildings are safe and affected residents were informed.