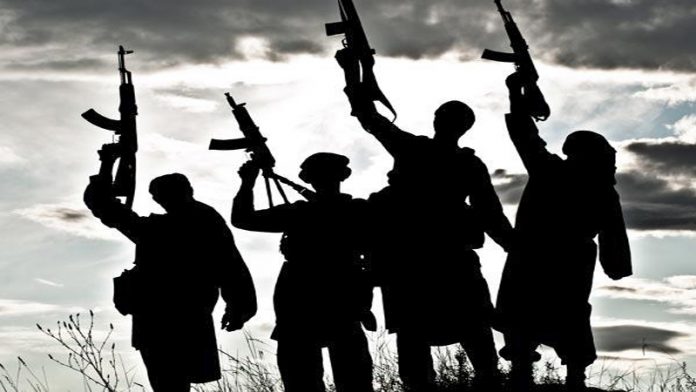 Two alleged terrorists were gunned down on Wednesday morning in an encounter with security personnel in Jammu and Kashmir’s Sopore district.

The area has been cordoned off and the counter-terror operations are in progress.

The Armed forces have also recovered two weapons from the neutralised terrorists’ possession.

The Sopore Police, SOG and Army’s 22 RR are leading the operation.