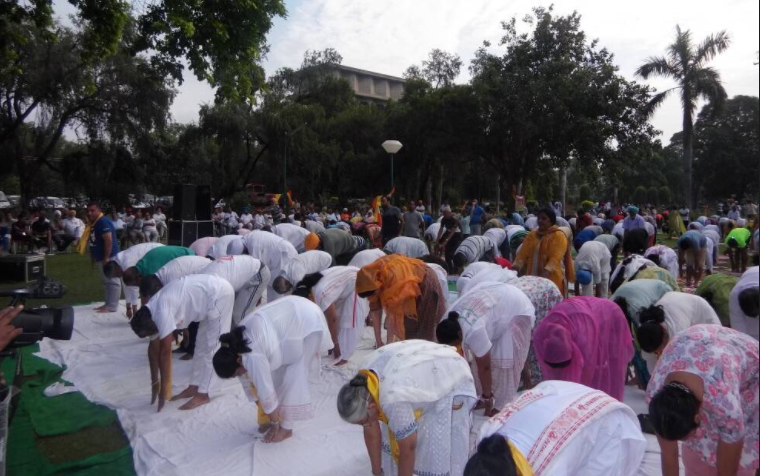 The nation is celebrating third International Yoga Day. This year the theme of the day is ‘Yoga for Harmony and Peace’. The yoga protocol will begin at 7 a.m. and last for 45 minutes. 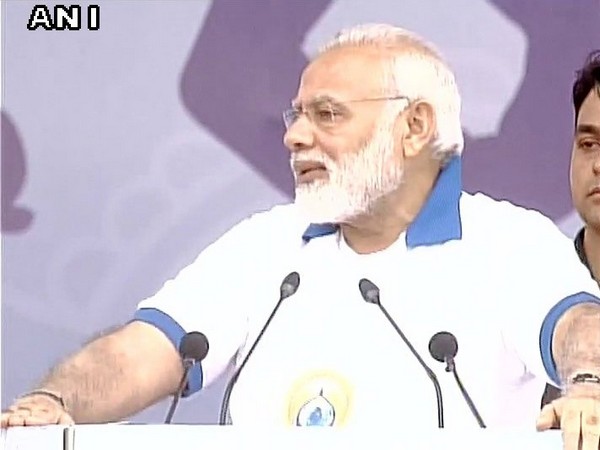 Addressing the gathering at the International Yoga Day celebrations here, Prime Minister Narendra Modi said that Yoga has become an integral part of every Indian household. 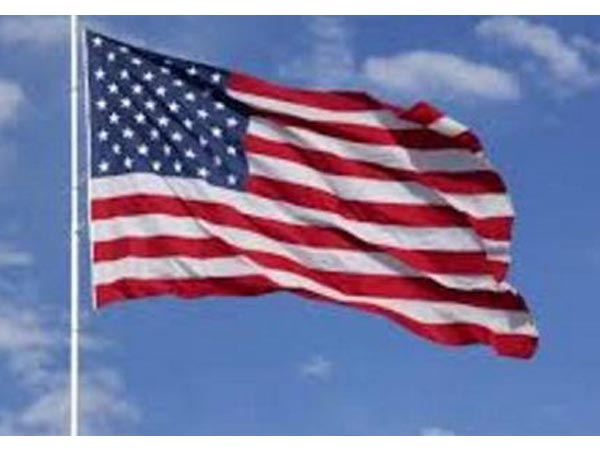 This adventure park in Delhi is a treat for adventure enthusiasts 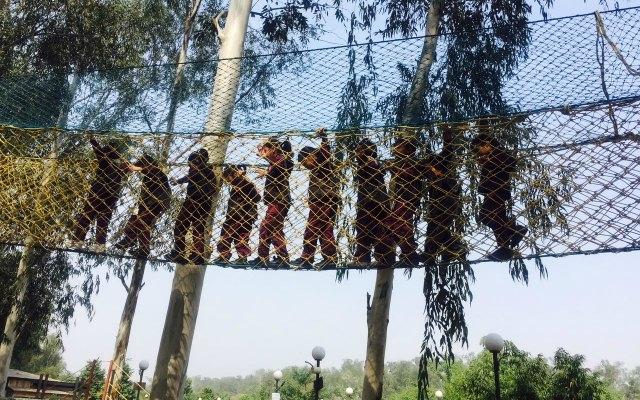 A dip in the water, staying on the beach all the time and swimming pool be the best partner in this scorching heat, so it’s a good news for the East-Delhi people as you won’t have to travel miles to avoid this heat, that’s right, we found an adventure park in your own vicinity to enjoy a boat ride there. 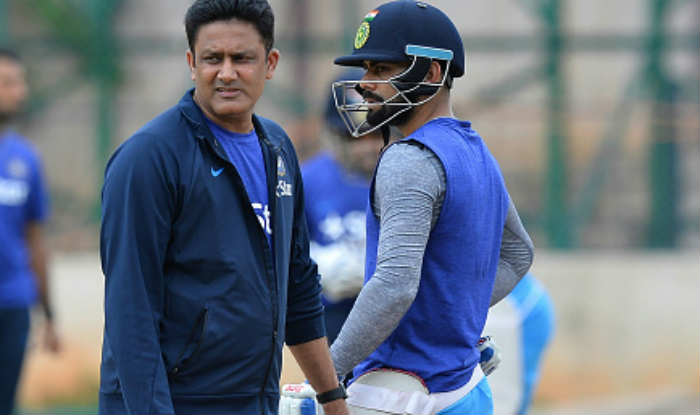 India’s cricket coach Anil Kumble took on Twitter to express his feelings and his rationale behind quitting as the position of Head Coach on Tuesday. The speculations of a spat between Kumble and Indian skipper proves to be true and it has been clearly mentioned as the reason behind his anticipated decision. He was glad that CAC (Cricket Advisory Committee) wanted to continue him as the Head Coach of Indian cricket team, however, his decision has come mainly due to his differences with Virat Kohli.