International Yoga Day 2017 celebration across India and the World 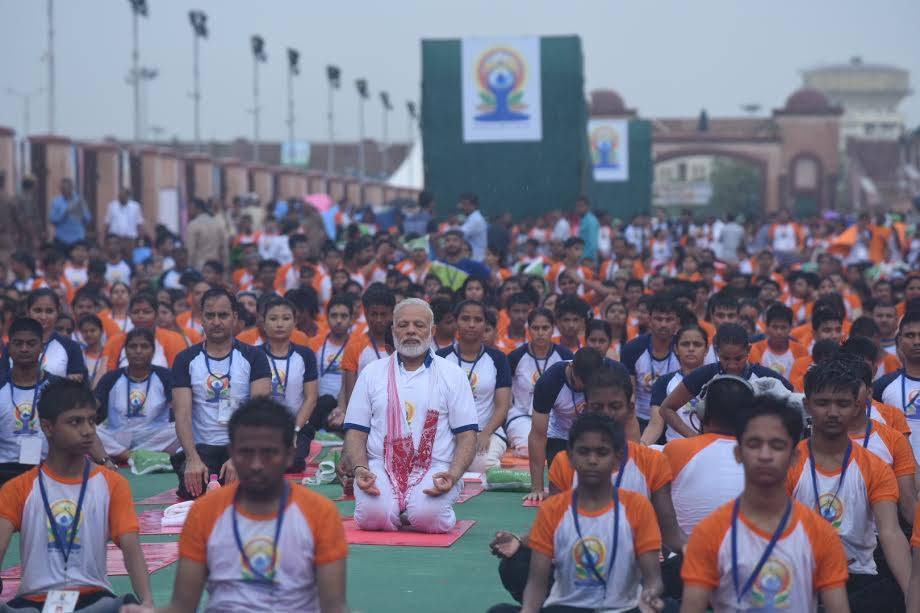 For International Yoga Day 2017, Baba Ramdev has taken upon himself the challenge of setting a Guinness World record for the highest number of people performing yoga at a location. 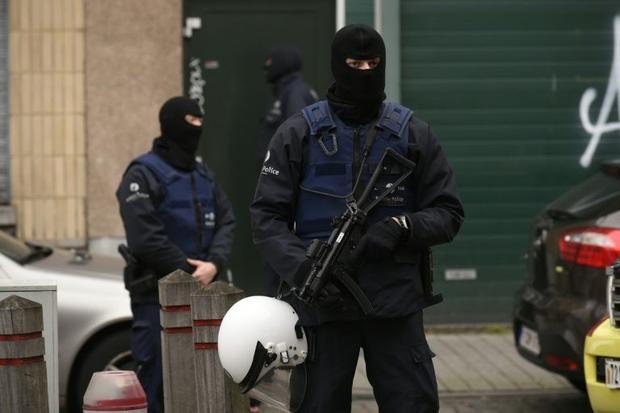 Security forces in Belgium have successfully thwarted a terrorist attack after a suspected terrorist was shot dead by police forces at the Brussels Central train station on Tuesday night.

‘Confident that Sasikala will back Kovind for President,’ says Subramanian Swamy 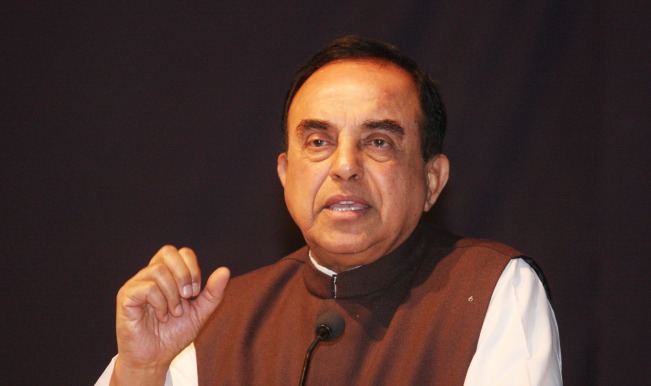 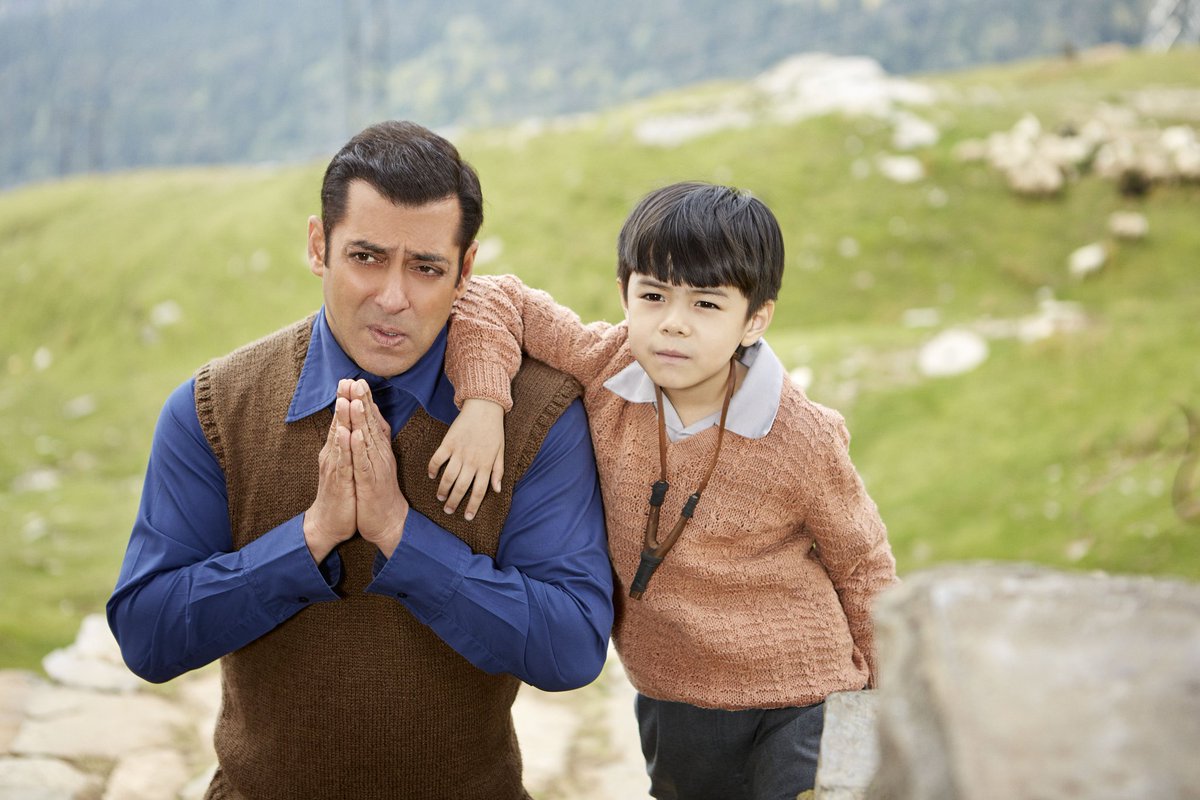 Salman Khan held a press conference recently to introduce his little co-star Matin Rey Tangu in their upcoming movie Tubelight. Matin who hails from Itanagar, Arunachal Pradesh was asked by a reporter if this was his first time visiting India, assuming he is Chinese. 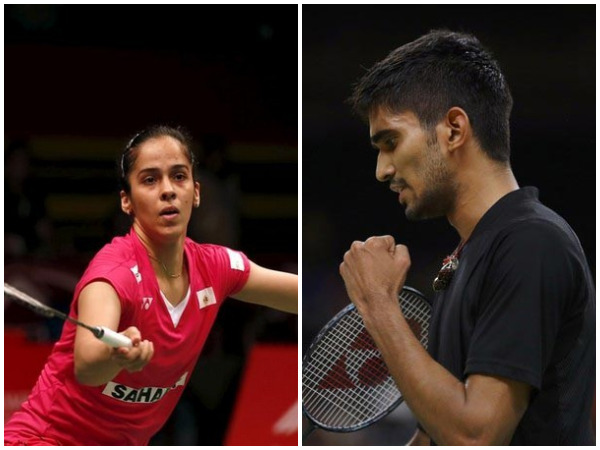 Sydney: Ace Indian shuttler Saina Nehwal produced a spectacular performance as she eased past fourth-seed Sung Ji Hyun of Korea to storm into the second round of the ongoing Australian Open Superseries, here at the Sydney Olympic Park on Wednesday.