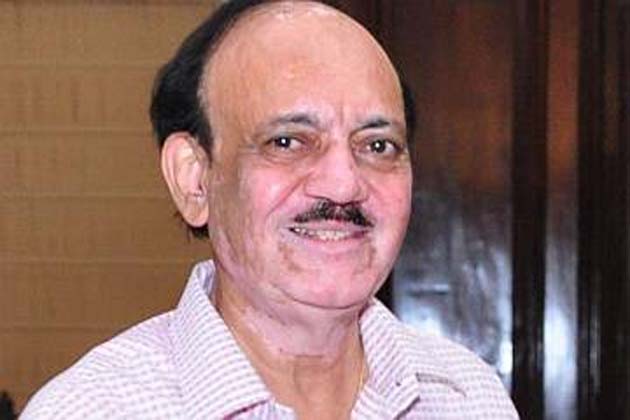 New Delhi: Board of Control for Cricket in India (BCCI) acting president C.K. Khanna on Wednesday said that the new coach for the Indian cricket team, whose tenure will be fixed at least till 2019 World Cup, will be announced before the Sri Lankan tour.

“Team India will have its new head coach before Sri Lanka tour. It will be announced may be after the SGM meeting. The tenure will be at least till next World Cup to be held in June 2019 in England,” Khanna told the media.

Following Kumble’s disclosure that he stepped down from the post after Indian Skipper Virat Kohli had reservations about his coaching style and the extension of his tenure, BCCI senior official Rajeev Shukla said that the captain would not have a say on the appointment of the new coach.

ALSO READ: Here are the top probables for India’s next cricket head coach

“When the coach is selected, captain has not got any role in that. The Cricket Advisory Committee (CAC) has been constituted and they will be recommending the names. After that, BCCI will decide who should be the coach,” he said.

In a strongly worded letter, Kumble took to Twitter to reveal the reason behind his surprising decision.

Kumble said that although the BCCI had, several times, attempted to resolve the misunderstandings between him and the captain, it was apparent that the partnership was untenable, and therefore, he had decided to move on.

However, Kohli, before India’s opening encounter at the Champions Trophy against Pakistan rejected the reports of him having a rift with the head coach, saying they were mere speculations which have been created by the people.

Kumble was appointed the coach in June 2016 for a one-year term by the CAC and was instantly successful. Under him, India won Test series against West Indies, New Zealand, England, Bangladesh and Australia.

Meanwhile, the BCCI has now deputed its general manager, Dr M.V. Sridhar to supervise the team management for the West Indies tour. Meanwhile, Sanjay Bangar and R Sridhar, will continue to remain the Batting Coach and the Fielding Coach, respectively.