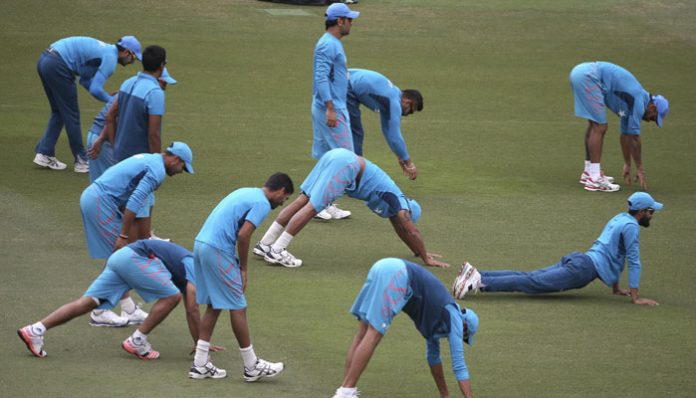 Anil Kumble’s resignation as the head coach of  Indian cricket team has caused a void for the Virat Kohli-led side. One of the most successful Indian spin bowler’s statement that his relation with the skipper had become ‘untenable’ has only complicated matters for Indian cricket.

Moreover, the Board of Control for Cricket in India (BCCI) sought applications for the post of the next head coach of the national team almost a month ago.

Although Vinod Rai, the head of the Committee of Administrators, had endorsed an extension for Kumble until the upcoming tour of West Indies, the latter decided against staying, giving a clear message of being unsatisfied with the situation. With Dr Maturi Venkat Sridhar, the general manager of Cricket Operations to supervise the team management for the upcoming tour of West Indies, We look at the chances of the top five candidates who’ve reportedly submitted an application, for the coveted job: 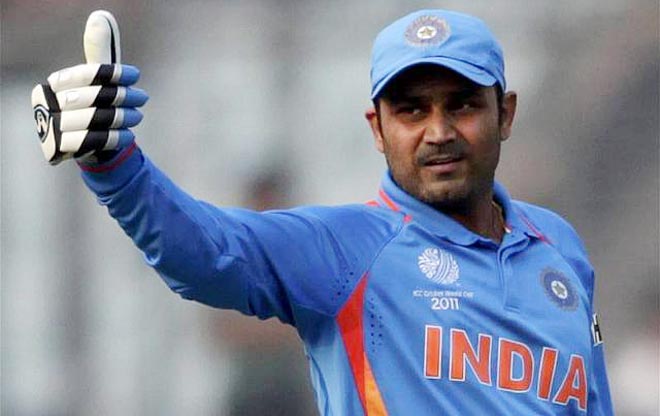 One of the front-runners and favorite for the job, the cricketer-turned-witty-commentator had apparently been urged to apply for the post by the BCCI, according to media reports. However, when the media contacted him before his candidature had become public, he stated that no one had contacted him, although he did not respond to questions when asked if he would apply for it, anyhow.

For: Post-retirement, Sehwag has been a mentor to Kings XI Punjab team in 2016 before becoming the franchise’s head of operations for the recently-concluded season of IPL.

Against: While his one-liners have earned him a lot of fans in social media, his lack of coaching experience might actually go against him, especially with candidates like Tom Moody in the pool. Also, his biased opinions and overtly extrovert nature might come in the way of a team’s discipline. 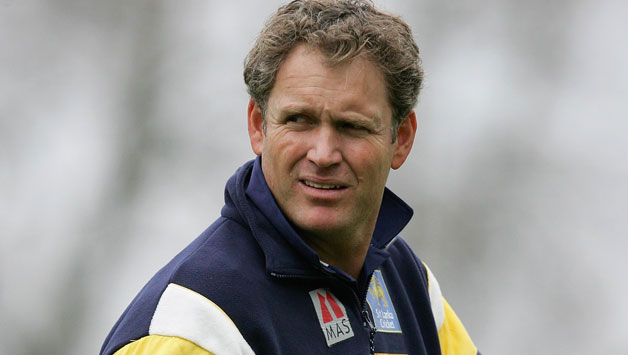 He is no stranger to handling big names like Virat Kohli in cricket and has recently had a fantastic season with Sunrisers Hyderabad. Although the side was knocked out in the Eliminator tie against Kolkata Knight Riders, Hyderabad had played a brilliant brand of cricket and were champions in the previous edition. Moody is also credited with helping Sri Lanka to reach the World Cup finals in 2007.

For: His recent success speaks for itself and with the kind of expertise and experience he has, he is one of the best candidates to have applied for the post.

Against: Of the last 17 years of Indian cricket, foreign recruits had been coaches for nearly 15 years, including the massive terms of John Wright, Gary Kirsten and Duncan Fletcher. However, the trend has shifted towards Indian coaches in the recent past with Ravi Shastri and Anil Kumble donning the hats while Sanjay Bangar was in charge for a short period. 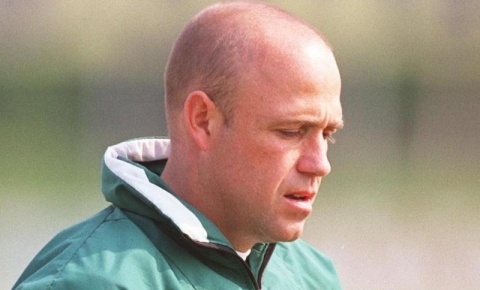 Inspite of having played just one List A match in his career, Pybus has had an extremely successful career in coaching and had led the Pakistan team to the World Cup final in 1999. His second tenure with the Bangladesh team didn’t yield much success though and  he stepped down as the coach of Bangladesh within five months.

For: The Englishman has already been at the helm of Pakistan and Sri Lanka job in the past and might be a suitable candidate for the post, given his immense experience with the sub-continent teams.

Against: He hasn’t handled teams of the stature like that of India in the recent past while his short spells at Bangladesh and Middlesex (five months in 2007) might work against the team’s aspirations while the preparations gear up for the 2019 World Cup. 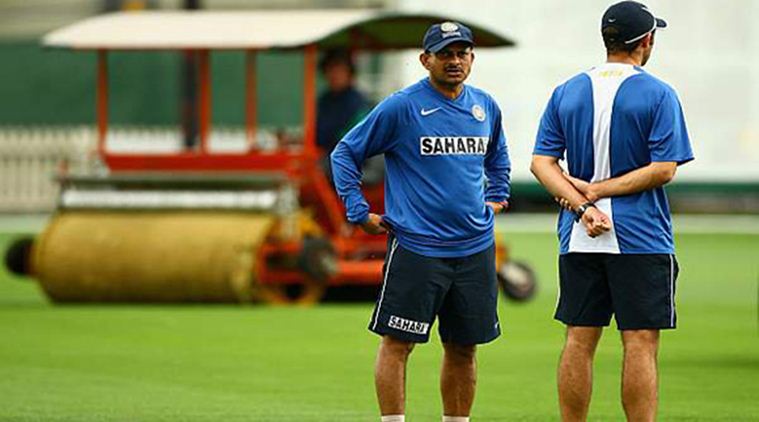 Besides Moody, Rajpoot was another candidate who couldn’t make the cut last year when the CAC had opted for Anil Kumble. Rajpoot is well acquainted with the coaching set-up in this part of the world and has had successful tenures with the India U-19 and India A teams.

For: Although Rajpoot is a well-known name, he isn’t of the stature as that of Anil Kumble, Tom Moody and thus it might be easier for him to fit in the role. Besides, his overall experience of coaching the India U-19 and A teams might also work in favour of him to recognise young talents at an early age.

Against: While he has mostly tasted success in his coaching career, the only international side he has managed till date has been Afghanistan with the rest being either in the domestic set-up for the U-19 and A teams. Lack of experience with big teams might be a negative for him. 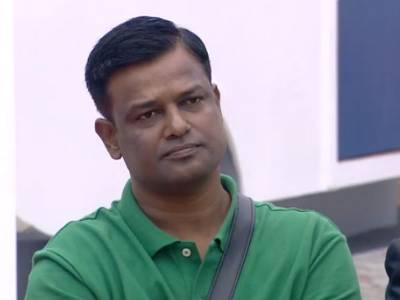 With experience of  just four Tests and an ODI cap under his belt, Ganesh might be an under-rated figure amongst the big names to have applied for the post. He has also been the coach of Goa from 2012 to 2016.

For: Besides the coaching projects with Goa and the junior teams at the NCA, Ganesh might also be the only name in the list who would perhaps never run into an ego clash ever with any player given his background.

Against: However, with no international experience, Ganesh might see a high-profile name take charge while he should be the last person in the dressing room to have an ego clash with any player.