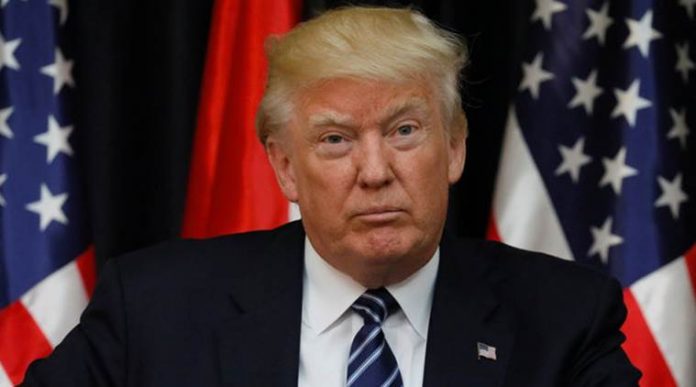 The Trump administration could harden its stance towards Pakistan in an effort to pressure Pakistan to take a more active role in cracking down on Pakistan-based militants.

Officials in the US military and government believe that Pakistan serves as a base for militants engaged in cross-border insurgency in Afghanistan. A more hardened line towards the Pakistani government is expected as the Trump administration commits more troop deployments in Afghanistan.

The United States’ deployment of additional troops aims to force the Taliban to negotiate a long sought after peace in the region. However, US officials believe that without a stronger commitment from Pakistan, any hopes of pressuring Taliban and other militant groups could be hampered.

Pakistan currently receives billions in aid from the US for the purposes of counter-terrorism. The harder line against Pakistan could see a reduction in aid provided to Pakistan. However, the US would be reluctant to completely break off relations with Pakistan as it requires an ally in the region.