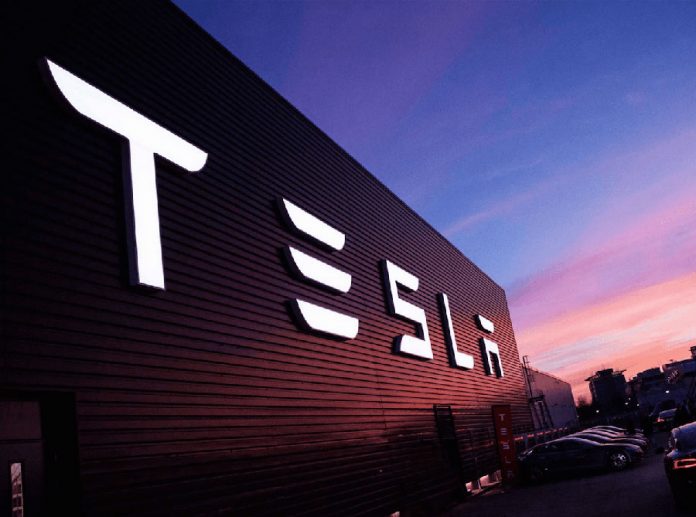 Tesla Inc is very close to making a deal with China to produce electric vehicles in the country to gain better access to the world’s largest car market, according to the reports.

In agreement with the city of Shanghai, the electric car maker will hold talks to build its facilities in Lingang development zone as soon as this week, according to the sources.

Last year China tripled its revenue up to $1 Billion in China. Tesl Inc would be looking for at least one local partner according to the local business norms to set up its production unit in China.