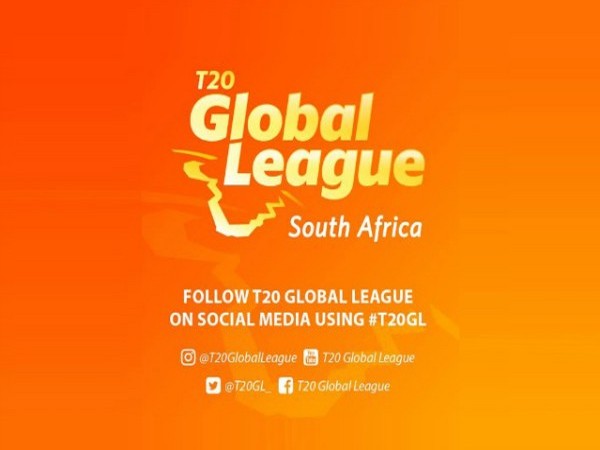 The Cricket South Africa (CSA) on Monday officially announced the successful eight team owners of the T20 league in London.

Shah Rukh Khan’s side will be based at Newlands and would be called the Cape Town Knight Riders.

The GMR Group owns the Johannesburg side while in Benoni, Pakistan Super League franchise owner Javed Afridi is the man in charge.

The two South Africa owners are Mustaq Brey (Brimstone) and Osman Osman (Blu Blood), who have taken ownership of the Stellenbosch and Pretoria franchises, respectively.

Cricket superstars AB de Villiers and Kagiso Rabada are among the eight marquee players who have been assigned to the eight franchises of the league.

The player draft is scheduled for August 19, with almost 400 players from 10 countries confirming their interest.

“The announcement of the team owners is a key milestone to successfully launch our T20 Global League,” commented CSA Chief Executive Haroon Lorgat.

“We are thrilled by the international mix of owners and the passion and excitement that was clearly demonstrated during the bidding process by them and the marquee players. It sets up our #T20GL as a fans favorite in the cricketing calendar,” he added.

The competition is slated to start in early November this year and will end on December 16.