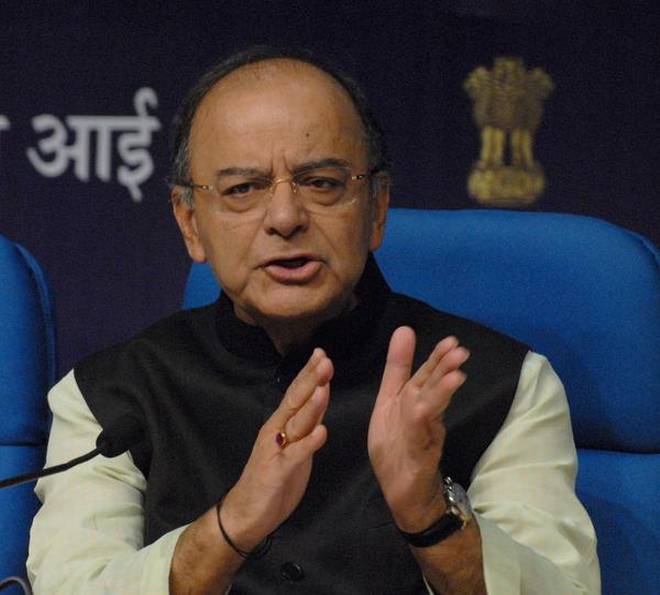 In a statement issued on Tuesday, Union Finance Minister Arun Jaitley has reaffirmed that GST rollout is on track and will rollout on June 30 at midnight.

Jaitley also stated that all decisions related to GST had been taken through consensus of the GST Council. The State GST has also been approved in all states except for Jammu and Kashmir and Kerala, with Kerala expected to pass the GST legislation this week.

The Finance Minister also stated that a launch function will be held in the Central Hall of Parliament at midnight. The President and Vice President along with all parliamentarians, Chief Ministers of states, GST Council members, and former Prime Ministers Manmohan Singh and Deve Gowda will also be in attendance.

During the press conference, Jaitley admitted that some challenges will be faced in the short-term after the GST rollout but the size of formal economy will increase under GST.