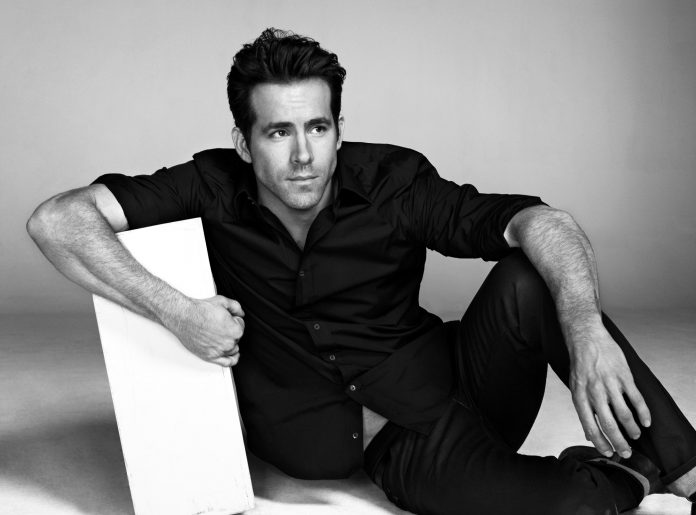 Ryan Reynolds wished his dad on Father’s Day with the most insane photo of Hollywood veteran Sean Connery.

The 40-year-old actor took to his Twitter page and celebrated Father’s Day with a photo of the former Bond star wearing the most appalling costume ever.

He captioned the snap, “Happy Father’s Day, Dad. What do you get the man who has everything?”

Happy Father’s Day, Dad. What do you get the man who has everything? pic.twitter.com/4IqDGRkLph

‘ Zardoz’ was not nearly as popular as some of Connery’s other works, but since its release, the sci-fi picture about post-apocalyptic Earth has developed a cult following.

Recently, the ‘ Life’ star made all the ‘Deadpool 2’ fans go insane, when he posted a photo of him in the superhero’s costume, hanging out and in front of the X-Mansion.