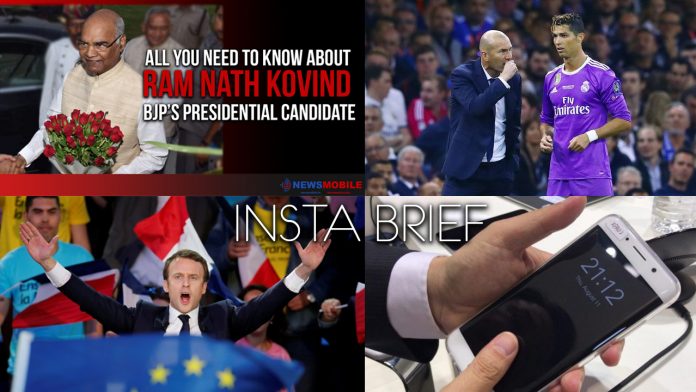 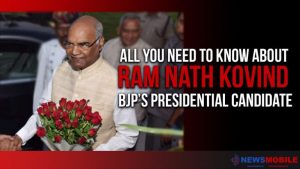 From a one room apartment in Delhi’s Kali Baari Marg not far away from the majestic Rashtrapati Bhavan in Lutyens Delhi, 70-year-old Ram Nath Kovind 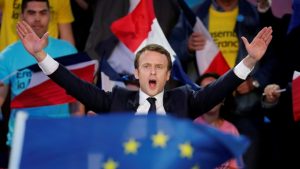 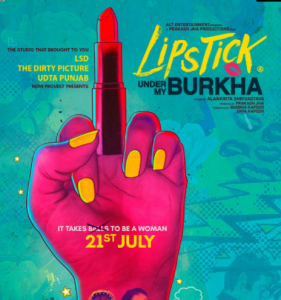 Invisible fingerprint scanners could be coming to new flagships 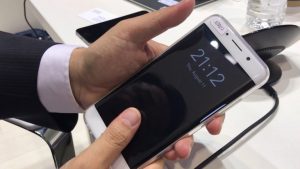 As speculation grows about the upcoming flagships from Apple and Samsung, one feature that seems to be popping up is the invisible fingerprint scanner 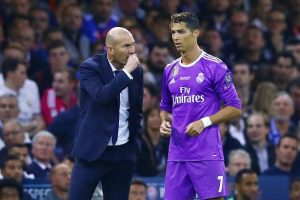 Madrid [Spain]: Amid reports that Cristiano Ronaldo has decided to leave Real Madrid, manager Zinedine Zidane has contacted the star striker to convince him