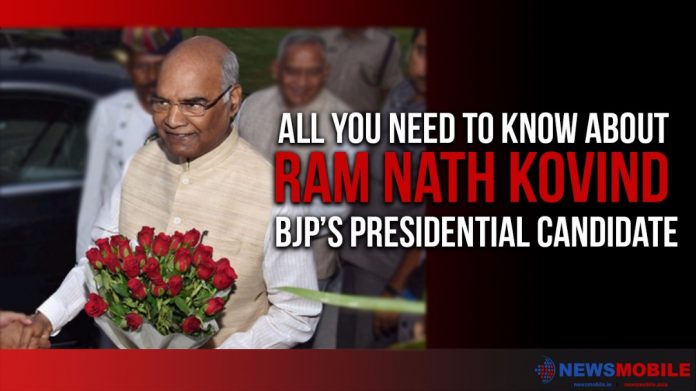 From a one room apartment in Delhi’s Kali Baari Marg not far away from the majestic Rashtrapati Bhavan in Lutyens Delhi, 70 year old Ram Nath Kovind a quiet two-time Rajya Sabha MP from Uttar Pradesh has come a long way to be the Prime Minister Narendra Modi to be BJP’s Presidential choice.

Top sources say that it was the Prime Minister who initiated a 360 degree review of various probables and then sprung a surprise to the BJP President Amit Shah and other senior members of the committee by propping Kovind’s name. 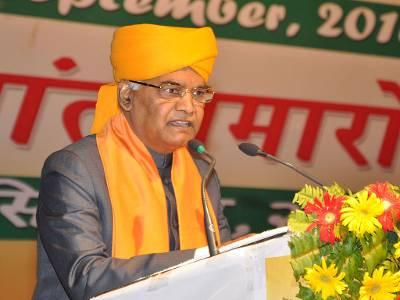 In the process Modi weighed on a huge electoral victory in UP plus calculations of providing a Dalit leader as the first citizen of the country who also has impeccable professional credentials. Once the PM was clear that Kovind was the final choice ahe discussed the name amongst the BJP top brass just ahead of announcement PM also spoke to Congress President Sonia Gandhi and former Prime Minister Manmohan Singh.

A Rajya Sabha MP in 1994 and 2006 Kovind made his mark as a low profile advocate in the Supreme Court. He had practised in Delhi High Court and Supreme Court for about 16 years till 1993. He was enrolled as an Advocate in 1971 with the Bar Council of Delhi.

He was the former chief of BJP Dalit Morcha and was appointed as the Governor of Bihar in the year 2015. Kovind was also the spokesperson of the BJP, but prefered to work behind the scenes.

Sources say that it was his spartan ways, and ability to perform and yet be low profile that helped PM Modi make his mind. Besides a President from UP will also help BJP rally around the votes of the backward castes as it sends a strong message to the electorate in 2019, when the parliamentary elections are due. 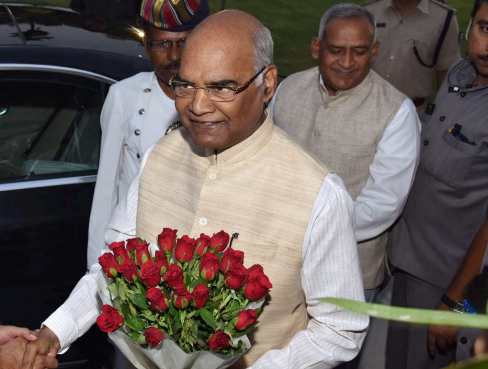 Ram Nath Kovind was also a member of many parliamentary committees

He has also served as a Member of Board of Governors of Indian Institute of Management, Kolkata.

During his 12 year tenure in the parliament, he played a key role in providing free legal aid to the weaker sections of the society under ‘Free Legal Aid Society’ in Delhi. He also emphasised on basic infrastructure under MP L.A.D scheme to build education infrastructure in Uttar Pradesh and Uttrakhand