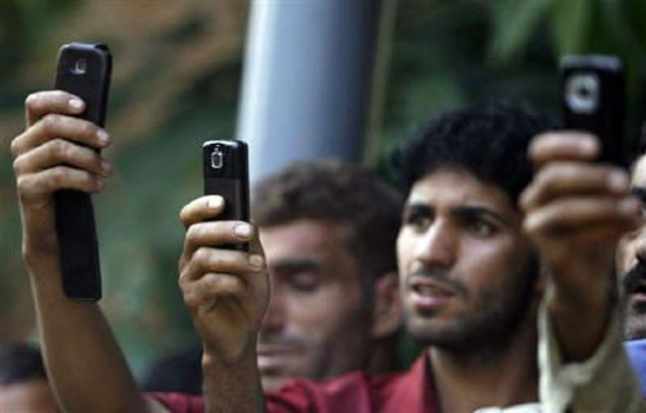 New Delhi [India], June 19: Mobile Internet services were restored in the Kashmir Valley on Monday evening, seven days after they were shut to avoid any untoward incident in the volatile region.

Internet services were suspended to prevent rumours from spreading, after Hizbul Mujahideen commander Sabzar Ahmad Bhat and his accomplice Faizan Ahmad were killed in a gunfight with security forces in Saimoh village of south Kashmir’s Pulwama district.

A fresh surge of violence had hit the Valley after self-styled successor of dead Hizbul Mujahideen (HM) commander Burhan Wani was killed in an encounter with security forces in the Tral region of Jammu and Kashmir.

According to reports, Wani’s successor, Sabzar Ahmad Bhat, was gunned down in an encounter in Saimu Village.

The Indian Government earlier on April 17 blocked access to 22 websites and applications, including Whatsapp, Facebook and Twitter, as well as 3G and 4G data services in the restive part of the northern state.

The ban came in the wake of reports that these social networking sites were being “misused by anti-national and anti-social elements to create law and order disturbances” in Kashmir.