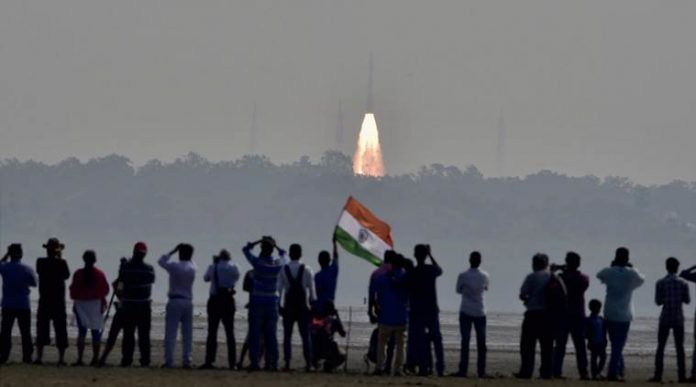 The mission of ISRO, which was launched on November 5, 2013 by PSLV-C25, an expandable launch system, entered the Martian orbit on September 24, 2014 in its first attempt.

The MOM is credited with many laurels like cost-effectiveness, short period of realisation, economical mass-budget, miniaturisation of five heterogeneous science payloads etc.

The satellite is in good health and continues to work as expected. The scientific analysis of the data received from the Mars Orbiter spacecraft is in progress.

The ISRO has also launched MOM Announcement of Opportunity (AO) programmes for researchers in the country to use MOM data for research and development.

The Mars Colour Camera, one of the scientific payloads onboard MOM, has produced more than 715 images so far.

The MOM went through a communication ‘blackout’ as a result of solar conjunction from June 2, 2015 to July 2, 2015. Telemetry data was received during most of the conjunction period except for 9 days from June 10 to June 18, during superior conjunction.

The spacecraft was commanded with autonomy features starting from May 18, 2015, which enabled it to survive the communication ‘blackout’ period without any ground commands or intervention.

ALSO READ: BJP’s choice; Ram Nath Kovind may be the new President of…

The ‘whiteout’ is a period when the Earth is between Mars and Sun, which makes all the communication impossible between the Earth and Mars due to high solar radiation.

However, it was able to come out of the phase successfully due to early operations performed