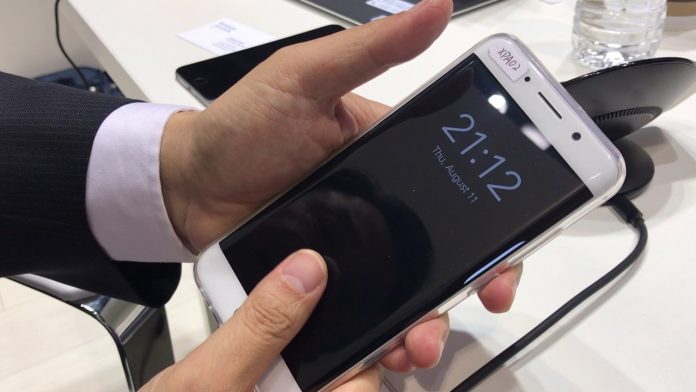 As speculation grows about the upcoming flagships from Apple and Samsung, one feature that seems to be popping up is the invisible fingerprint scanner. The new innovation will see the scanners being integrated into the displays of smartphones, thereby making larger displays in smaller frames possible.

While Apple’s iPhone 8 and Samsung’s Galaxy Note 8 are speculated to feature display-integrated fingerprint scanners, Chinese smartphone manufacturer, Vivo, has beat the tech giant companies by featuring the technology in one of its smartphones expected to be released in the next few months.

With the smartphones from Apple and Samsung not being released before September this year, Vivo’s smartphone will be the first manufacturer to offer the technology in a mainstream device. Not much else is known about the device but if Vivo pulls off the integration and functionality of the technology, it will be well-positioned to capture attention in the tech world.