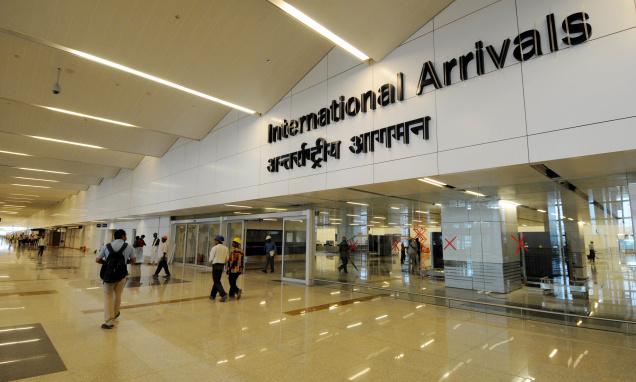 The much delayed ATC tower at IGI airport is finally getting operational in next three months. It is India’s tallest tower at 102.9 metres, earlier it was 60-metres high. The new tower is crucial in the plan submitted by UK-based ATC specialist NATS to Delhi airport for increasing the hourly flight handling capacity of its runways.

A senior ATC official said a schedule has been drawn up for a three-part strategy: initiating operations at the new tower; holding simultaneous operations from both old and new towers and, then, finally switching over completely to the new tower. It was to be operational a year back.

Delhi’s three runways handle 67 flights an hour which is much lower than Hong Kong, Dubai and London. After the ATC tower, the three runways will handle 73 flights rather than 67 now and over 96 in 2019. With the coming of ATC tower, it will bring changes like reduced final approach spacing between arriving-departing-arriving planes, revised ATC procedures, shifting to this new ATC facility at IGI and DIAL providing improved ground infra.

So, IGI will soon have the new ATC tower operational followed by an expanded terminal 1 (by 2020); the fourth runway and an air train linking the terminals by 2020-21. After this, terminal 2 will be knocked down to make way for T4.
However, despite the infra push, the government has realised that NCR needs a second runway as IGI will always face some issues that will limit its upside. A significant part of Delhi is a no-fly zone. Then there is the restricted defence airspace of Hindon airbase next to Delhi.
ShareTweetGoogleWhatsappPrint
Mail