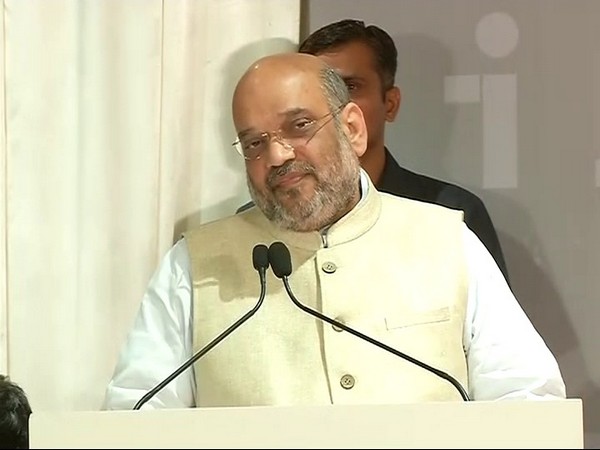 Mumbai: Bharatiya Janata Party (BJP) chief Amit Shah on Sunday dubbed the Congress Party a ‘special purpose vehicle’ which was used by the people only to gain independence from the Britishers.

Addressing a gathering in Mumbai, Shah said, “Those who wanted independence gathered under the Congress Party… It was a special purpose vehicle, which was used by many to gain independence. Once it role was fulfilled, the party became irrelevant. They were hardly any principles, hence Congress’ existence, post-independence, is solely based on politics.”

He said the BJP is a party where anyone can become its president and a ‘chaiwala’ can become the prime minister of the country, unlike the Congress Party, where only the ‘royalty’ have acceded within the party.

“In order to become the president of BJP, one has to follow the party’s principles diligently, you don’t have to belong from a royal family,” he added.