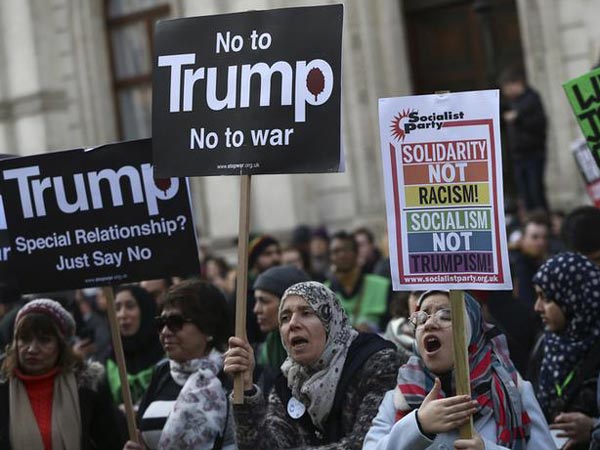 The Oxford University Press has declared “Trump” to be Children’s Word of the Year after analyzing 131,798 short stories written by children taking part in a BBC competition.

The publishing house said in a statement that the word was chosen because of its significant increase in use – 839 percent – and the wide variety of contexts in which it was deployed, it is reported.

It’s the first time that a name, or proper noun, has won ‘word of the year’ in either the children’s or adult categories. Last year, the Children’s Word was, “refugee”.

The contest asked kids to compose an original work of fiction on any subject or theme in no more than 500 words.